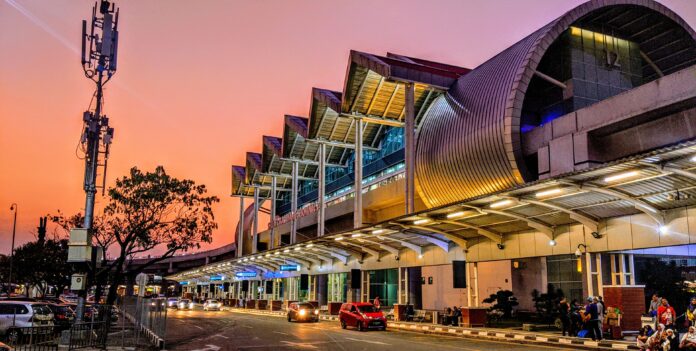 The government finally lifted the entry ban for foreign nationals from 14 countries by transmitting the Omicron community on consideration of national stability and strict mitigation measures in the country on Friday (1/14/2022).

The Spokesperson for the Indonesian Covid-19 task force, Wiku Adisasmito, confirmed that this decision was taken considering the Omicron variant, which has expanded to 150 of 195 countries in the world as of January 10, 2022.

He added that this regulation was revoked so that the stability and mobility of the country could be maintained, especially the recovery of the national economy. If it is not removed, it is feared that it will cause increasingly complex problems.

This decision was taken from the results of a joint decision in a limited meeting on January 10, 2022, and stated in the Circular of the Covid-19 Task Force No. 02/2022 concerning Overseas Travel Health Protocols during the Covid-19 Pandemic.

Although the ban on entering Indonesia for the 14 countries has been lifted, the rules regarding quarantine are still strict, but with some adjustments following the previous task force circular letter.

Wiku said, “This decision was also based on the findings of several researchers regarding the Omicron variant, one of which was from a study conducted by Brandal et al (2021), which stated that the median incubation period of Omicron variant cases was three days after first exposure”.

The amount of virus in patients will reach its highest point on the third to sixth day after symptoms appear.

This is also confirmed by the Centers for Disease Control and Prevention (CDC) in the United States which proves that a person’s ability to positively infect others occurs at the beginning of infection, namely on the first and second days before symptoms appear for up to two to three days afterward.

Therefore, according to Wiku, the government equalized the duration of quarantine for all travelers to 7×24 hours.

“With the finding of facts about the Omicron variant whose symptoms occur early in infection, the 7-day quarantine duration is considered effective,” he added.

This can be done because Indonesia continues to carry out layered detection efforts with entry and exit tests as well as strict monitoring of the distribution of Omicron variants with S-Gene Target Failure (SGTF) and Whole Genome Sequencing (WGF) which are in line with WHO’s multilayered strategy recommendations related to international travel.

The Government Will Banned Analog TV in 2022