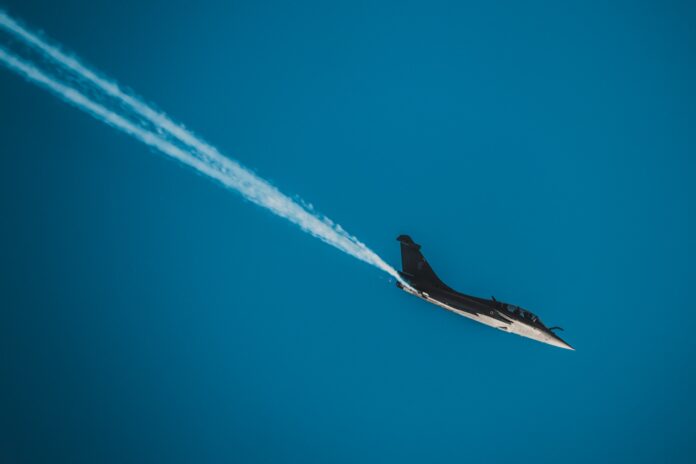 At least 56 rebel fighters were killed and 100 others injured in an air strike by Russian warplanes on a military training camp in northwest Syria this Monday (26/10/2020). The British-based Syrian Observatory for Human Rights reported, as reported by the AFP news agency, Monday (26/10/2020).

The camp was located in Idlib province, near the Turkish border and belongs to Faylaq al-Sham, an alliance of Sunni rebels allied with Turkey, the Observatory said.

Russia, an ally of the Syrian government, brokered a ceasefire with Turkey in March aimed at defusing a Damascus-led military offensive against the country’s last remaining rebel stronghold in Idlib. The fighting has displaced nearly a million people.

Earlier, last week a US drone strike killed five civilians and 17 militant fighters, according to the Observatory.

Syrian government forces, backed up by Russian air power, have cornered the rebels in an enclave near the border with Turkey.

Ankara sent thousands of Turkish troops to the region this year in an effort to stop the Syrian military and stop the flow of refugees into Turkey.

Syria has experienced more than nine years of conflict between the government and rebel fighters since the 2011 protests against President Bashar Assad.

Did You Have Vaccinated? Here’s How to Check & Download Vaccine...