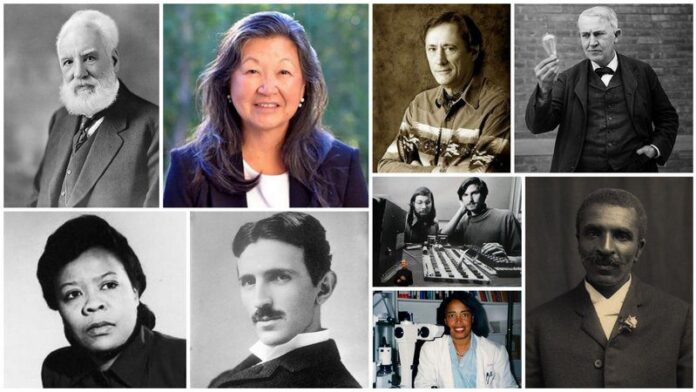 Some of the great inventors mostly came from the western world, China, or the middle east. However, it turns out that Indonesia also has several world-famous inventors. They are no less great than the telegram inventor, wow! Who are they?

R.M Sedyatmo
Sedyatmo graduated from the Bandung Institute of Technology (ITB) in 1934. It was he who invented the infrastructure architecture system known as the chicken claw foundation.

One of the foundations used by Sedyatmo’s findings is the Soekarno-Hatta airport runway.

Khoirul Anwar
Khoirul Anwar is the person who invented the concept of two Fast Fourier Transform (FFT). This concept was later used in 4G LTE and became the International Telecommunication Union (ITU) standard and was patented in 2005.

Graduates of NAIST (Nara Institute of Science and Technology) Japan have a number of other patents. For example, an illegal transmitter detection system has the potential to be used in 5G technology.

This method is considered to be better and faster than the one usually used by oil companies. Yoga has succeeded in finding formulas for various petroleum problems and his abilities have attracted the attention of the world oil company, Shell.

Randall Hartolaksono
Randall who is a graduate of the University of London managed to find anti-fire and anti-heat ingredients from cassava peels. These materials are eventually used by world automotive companies and are recognized by companies such as Petronas and Ford.

Muhammad Nurhuda
This lecturer at the Faculty of Mathematics and Natural Sciences, Universitas Brawijaya has succeeded in creating an environmentally friendly stove. His research was on the Development of Energy Saving and Environmentally Friendly Biomass Stoves from 2008 to 2011.

In addition, he also developed a Pilot Plan for Waste Gasification into Syngas for Environmentally Friendly Alternative Electric Energy Generation, producing waste below the minimum limit set by WHO.

His findings have been applied by engineers of the United States (US) when building a bridge in Seattle.

Warsito P. Taruno
Warsito’s initial idea when he returned from Japan was to help his sister who had stage IV breast cancer. Then Warsito created a cancer therapy tool Electro-Capacitive Cancer Therapy (ECCT).

Those are the Indonesian great inventors who are world well-known.

Minister of Finance Worried as the US Officially in Recession