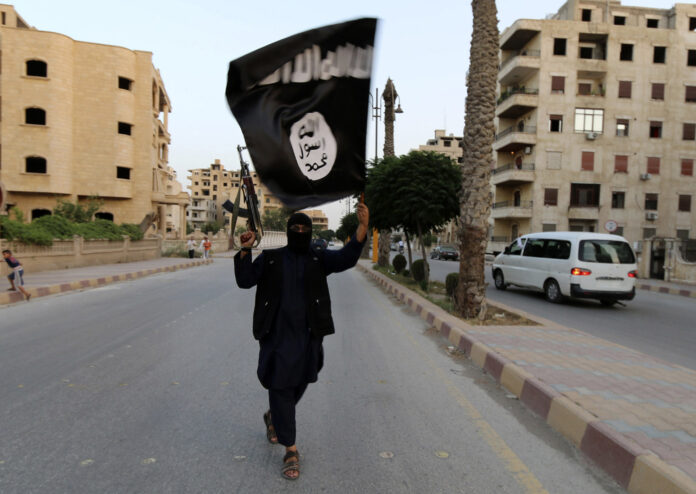 The ISIS group claimed responsibility for the death of the Afghan female journalist and activist, Malalai Maiwand.

The journalist who was also active in advocating for women’s rights was shot dead in an attack on Thursday (10/12) in Nangarhar Province.

As quoted by AFP, in a statement on its official channel on Telegram, ISIS said Maiwand was targeted because she was “loyal to the apostate Afghan regime”.

ISIS has claimed a number of deadly attacks in Nangarhar Province. Although the Taliban group also operates in the area.

“Those arrested have also confessed that they attacked her, “ wrote Governor Nangarhar Ziaulhaq Amarkhil on his Facebook page.

“Who has a problem with women working for Afghan society?” Deputy Presidential Spokesman Fatima Murchal said via Twitter.

“These cowardly perpetrators will not be forgiven, even after peace.”

Maiwand is an Enikass TV presenter. This woman who was in her 20s was attacked on her way to work with her driver, Mohammad Tahir in the East City of Jalalabad.

She previously spoke of the difficulties of being a female reporter under Afghanistan’s ultra-conservative patriarchy.