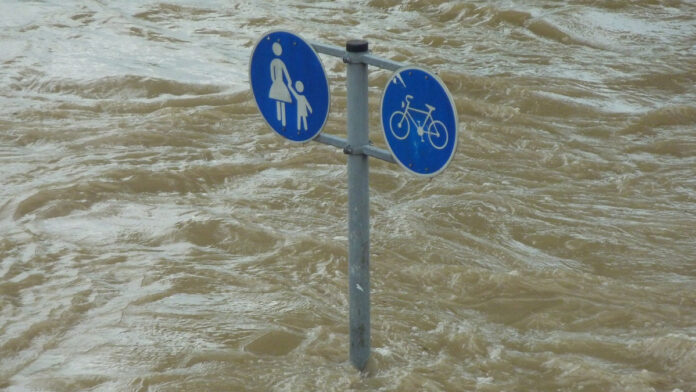 Tidal floods have occurred again in the northern area of ​​Jakarta. This time the flood spread ‘cross’ to the Thousand Islands.

Head of the DKI Jakarta BPBD Data and Information Center, M. Insaf, explained that the tidal flood that had inundated Jakarta on Saturday this afternoon had completely receded. The last area affected by tidal flooding as high as 40 centimeters was in 1 RT Pulau Kelapa, Kepulauan Seribu and it only receded this Sunday afternoon.

“There are no more tidal floods on the coast of Jakarta,” said Insaf when contacted by Tempo, Sunday, December 5, 2021.

Insaf explained that the tidal flood subsided, thanks to the collaboration between the district PPSU, BPBD TRC Team, DSDA, Satpol PP, Tagana, and the Gulkarmat Service who carried out tidal flooding using pumps. Regarding the number of pumps deployed, Insaf was reluctant to elaborate in more detail.

The tidal flood that hit Jakarta has been going on since last Saturday. In the afternoon, floods submerged two RTs in Ancol Village, North Jakarta. According to Insaf, the water level reaches 40-60 centimeters. There were no refugees as a result of this incident.

He said his party had been monitoring Jl Dermaga Ujung since 08.00 WIB. The water is said to continue to gradually enter at 8.30 WIB.

his party has cleaned the canals that are clogged with garbage to prevent tidal flooding. So the water flow to the Muara Angke pump channel can run smoothly.

183 Malaysian Investors Ready to Invest in the New Capital

Zelensky Will Not Attend Indonesia’s G20 If Putin Comes