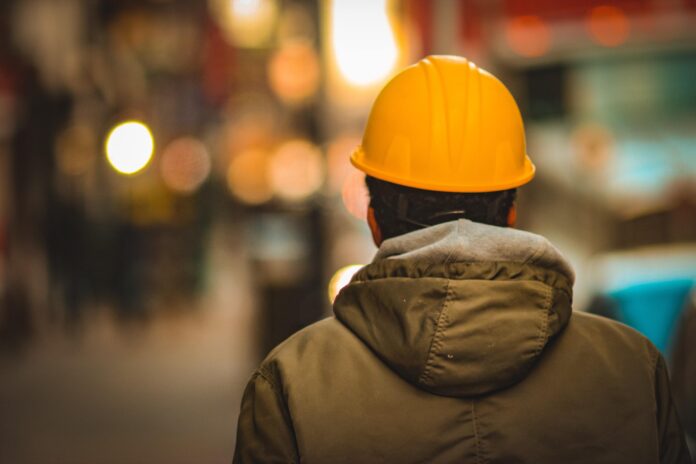 A Coordination Meeting was held by the Immigration Office Class I TPI Semarang with the Foreigner Oversight Team (Timpora) to monitor foreigners’ presence during the pandemic.

Quoted from tribunnews, Demak, an area in Central Java is one of the target areas for industries that employ foreign workers. The data mentions 79 foreign workers spread across 26 companies in Demak.

“In Demak Regency, the concentration of supervision is indeed on foreign workers. But also beyond that. The goal is to minimize the occurrence of immigration violations by foreigners,”

Timpora also supervises foreigners who live with students or mixed-status due to marital relations. This is done to minimize the occurrence of immigration violations by foreigners. Although so far there has been no such violation.

According to Alvian, Timpora was formed in order to enforce the law against foreigners who do not fulfill their obligations related to residence permits in Indonesia. He also added that the duties and functions of the Immigration Office are for law enforcement, community services, and supervision of foreigners.

Not only that, the Immigration Office acts as an economic facilitator by ensuring foreign investors stay afloat during the pandemic.