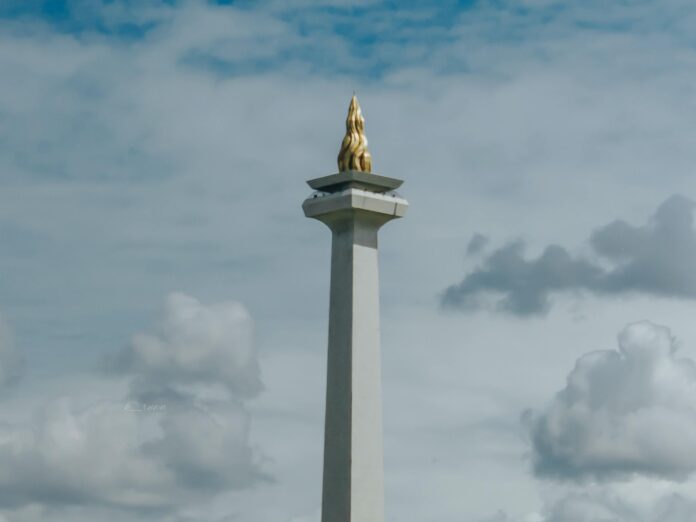 Becoming a developed country is the dream of Indonesia and other ASEAN countries. To achieve this goal, the Minister of Investment/Head of BKPM Bahlil Lahadalia said that downstream is the key.

He explained that, downstream, the industrial sector could play a major role in absorbing labor as well as providing added value in the supply chain.

According to him, the trend can be seen from the initiation of downstream, the creation of added value, to collaboration with MSMEs, which have not yet become a complete consensus at the G20 forum.

“What happens? When we push for downstream, some developed countries don’t want it. But we fight. I say this is the President’s order and there is no other way than Indonesia from developing to being advanced, it must be downstream,” Bahlil said at the 2022 Investment Development Press Conference in Jakarta. Ministry of Investment/BKPM, Monday (26/9/2022).

Fortunately, with the various discussions and persistence of the Indonesian government, the initiation downstream was able to pass and be approved by all G20 countries. Bahlil emphasized that from now on there should be no other countries that hinder the downstreaming.

In addition, other policies such as collaboration with regional entrepreneurs or MSMEs. Previously, this idea had not been accepted by other countries even though Indonesia already had the Job Creation Law and ministerial regulations.

“But yesterday we had a debate, we ourselves led the debate for almost 3 hours, attended by ministers from several countries. Finally, it is well understood that FDI investors must collaborate with regional entrepreneurs, and regional people must be masters in their own country,” explained Bahlil.

This policy to collaborate with regional entrepreneurs has even received support from several other developing countries.

The Investment Ministry is also struggling to reach a Bali Compendium agreement. This document was born because of the problem as if big countries dictating developing countries by following the direction of the thoughts of developed countries.

The Bali Compendium provides space for G20 countries to formulate strategic investment policy steps, which are priorities by taking into account comparative advantages.