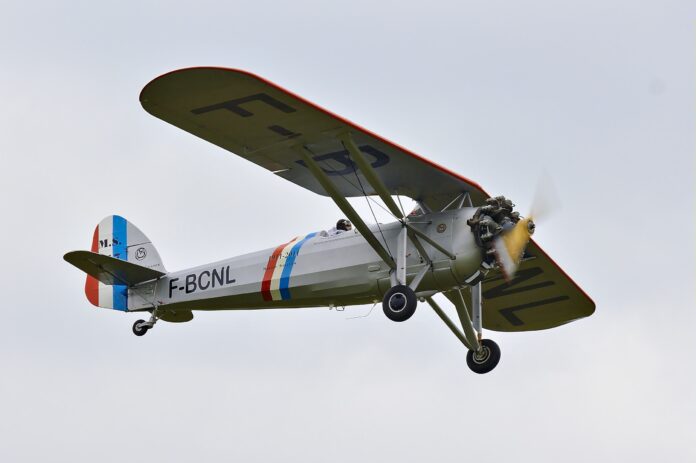 A small plane with a propeller belongs to a Singapore company which was rented, emergency landed on the toll road Johor, Malaysia, on Sunday (22/11) morning local time.

The plane was reported to have experienced engine problems resulting in an emergency landing. As the result of this incident, the traffic flow on the North-South Toll Road in Johor had a long traffic jam.

As reported by AsiaOne, citing The Straits Times, Monday (23/11), the two pilots of the aircraft were in good condition. The plane was identified as a Beechcraft Model 35 Bonanza.

The head of the Malaysian Civil Aviation Agency, Captain Chester Voo, said the pilot of the plane initially requested permission to return to Senai International Airport in Johor Baru at 10:40 am local time, due to technical problems.

“The charter plane operated by Premier Air Singapore is on its way from Seletar Airport in Singapore to Malacca,” Captain Voo said.

Captain Voo said the plane finally requested permission to land on the toll road in the Sedenak area, Kulai.

“Two pilots who are Singaporeans are in good condition, and the plane has been moved so it did not to disrupt the flow of traffic on the toll road,” Captain Voo continued.

According to a report by the Utusan Malaysia newspaper, the pilot decided to land the plane on the toll road after hearing a small thud from the plane’s engine.

After being examined, there were no burn marks on the aircraft engine.

The plane was on the left side of the toll road. Several evacuation teams, including the police and firefighters, pushed the plane in order not to disturb vehicles on the toll road.

International Tourist to Bali Targeted to Reach 1 Million People in...