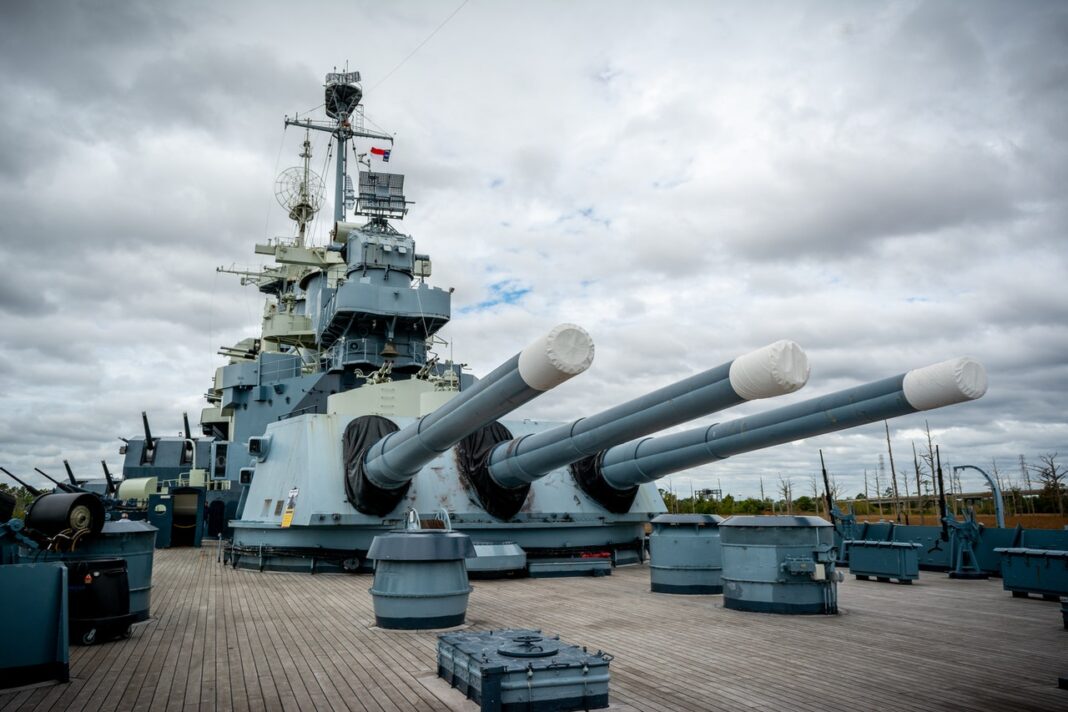 Indonesian authorities said that they seized an Iranian tanker and Panamanian tanker suspected of carrying out the illegal transfer of oil in their country’s waters.

The tankers are suspected of a variety of violations, including not displaying national flags, shutting off their identification systems, anchoring illegally as well as the illegal transfer fuel between ships and spilling oil.

Authorities were escorting the two tankers to Batam island in Riau Islands province for further investigation.

The US Provides More Than US$ 130 Million for the Indonesian...

Luhut: Indonesia’s Economy Is One of the Best during Crisis