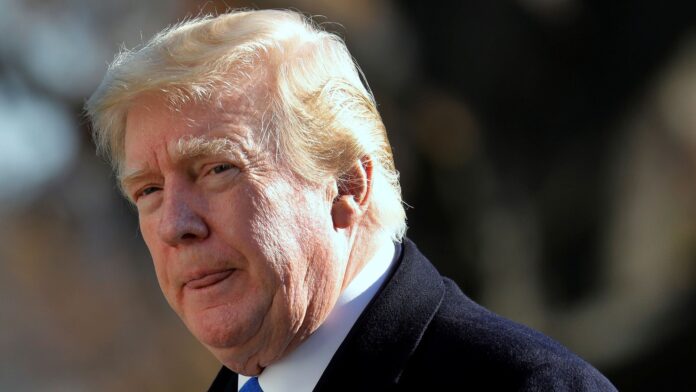 President Donald Trump issues a new policy before he steps down and to be replaced by Joe Biden. This policy requires tourists or business people who want to go to the United States, to pay a security deposit of up to US $ 15,000 (equivalent to Rp 212 million).

The US State Department said the rule is temporary and will be applied from December 24, 2020 to June 24, 2021. They target countries whose citizens have B-2 visas for tourists and B-1 visas for business travelers.

“This program is designed to apply to citizens of certain countries with higher residence rates. It serves as a diplomatic tool to encourage foreign governments to take the necessary actions to ensure their citizens leave the US on time after a temporary visit,” a US State Department said, Wednesday (2/12/2020).

The new visa rule makes the US consular officers oblige tourists and businessmen from countries whose citizens had an overstay rate of more than 10 percent in 2019, to pay bail of between US $ 5,000 and US $ 15,000.

The security deposit will be returned when the citizen of that country has left the US. A total of 23 countries meet these criteria. Among that number, 15 of them come from the African continent.

President Donald Trump has been famous for his policies that are not pro-immigrant. Before he steps down, President Trump wants to make immigration restrictions as the main focus of his work program for the remaining time.

15. Democratic Republic of the Congo

Dozens of Hotels in Bali Are Fully Booked! Filled with G20 Delegates