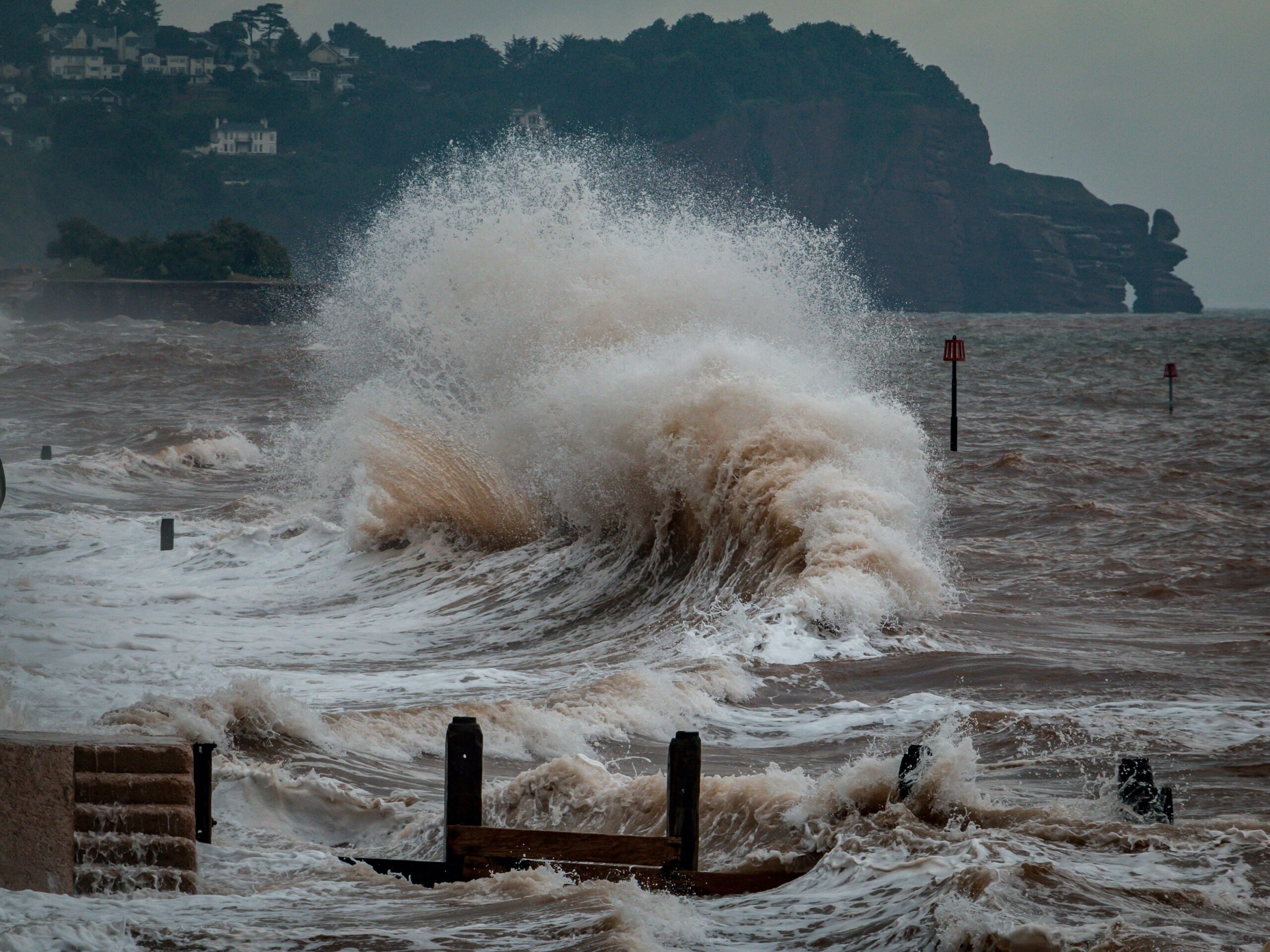 Watch out for Tsunamis! Several coastal areas in Indonesia have the potential to be hit by a tsunami. Some of these areas are the coast of Java. The Meteorology, Climatology, and Geophysics Agency (BMKG) appealed to the public to remain calm.

Based on the modeling, the effect of the tsunami in the south of Java could reach the coast of Jakarta and its surroundings, even though the capital area is far to the north.

BMKG also explained that Indonesia is an active area and prone to earthquakes. Indonesia has the potential for earthquakes that can occur at any time with various strengths.

They also appealed to the public to remain calm and not be provoked by issues that cannot be justified.

BMKG said that until now no technology can predict earthquakes accurately and accurately, including predicting the time, place, and strength of the earthquake.

Head of the Geodetic Laboratory of the Bandung Institute of Technology (ITB) Heri Andreas said that based on data from the Global Navigation Satellite System (GNSS), it was confirmed that there was an accumulation of energy in the megathrust section of the Sunda Strait to the southern coast of Java Island.

Such as Pelabuhan Ratu and south of Parangtritis to the south of the coast of East Java. Based on the modeling results, if an earthquake occurs with a magnitude (M) of 8.7 to 9.0, it could be followed by a tsunami as high as 20 meters.

The fact that is currently happening, according to him, is that the coastal area of ​​Jakarta is already under the sea to minus 1-2 meters. This means that the potential for a tsunami will be greater.

“Based on the model simulation results, the run-up of the tsunami can reach most of Pluit, Ancol, Gunung Sahari, Kota Tua to Gajah Mada. If we look at the model, it turns out that it almost touched the Palace,” said Heri in a written statement.

Based on this modeling, according to him, the role of coastal embankments in the Jakarta sea is very important. It not only serves to prevent tidal flooding but also protects Jakarta from the threat of a tsunami.

“This fact inevitably has to be revealed, even though it seems scary,” he continued.

Heri also invites the public to respond to this wisely and vigilantly. According to him, earthquakes and tsunamis are natural disasters that are almost impossible to prevent.

Some time ago, there was a prediction of the potential for a large earthquake and a giant tsunami as high as 29 meters on the southern coast of Java Island, especially East Java. There are also many predictions of earthquakes and tsunamis on the coast of Java to the Sunda Strait by TIM ITB as high as 20 meters.

The Earth’s Core in the Indonesian Ocean Tilts, What Causes It?