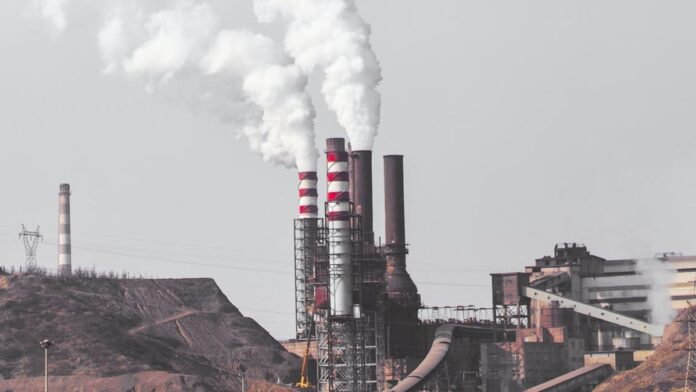 The Indonesian government is very serious about becoming a net zero-emission country. One of the steps that will be taken is the early retirement of coal-based Steam Power Plants (PLTU).

Director of Electricity, Telecommunications and Information at the Ministry of National Development Planning/Bappenas, Rachmat Mardiana, said that the dominance of fossil energy was an obstacle for Indonesia to achieve Net Zero Emission (NZE).

He explained that currently, fossil coal energy is the main power plant that contributes 73,000 megawatts or around 65 to 66 percent of Indonesia’s electricity needs.

“Power plants that use coal have contributed significantly to emissions,” he said in a virtual media briefing for Indonesia Sustainable Energy Week, Thursday (6/10).

Previously in the Paris Agreement convention, Indonesia was committed to reducing greenhouse gas emissions by 29 percent with its own efforts and 41 percent with international support by 2030.

For this reason, Rachmat emphasized the need to accelerate the transition of energy to renewable energy, especially in power generation, if Indonesia is to become one of the NZE countries in 2060 or accelerated.

Rachmat added that currently, the government has made various efforts, starting from the formulation of policy directions, implementation of energy diversification, and the use of renewable energy in power lines to efforts to gradually reduce the dominance of coal.

Even so, he did not deny that all these processes could not only be carried out by the government alone. But it also requires the involvement of other stakeholders such as practitioners and academics as well as the community in an inclusive manner.

“Internalization of the energy transition in the preparation of long-term development plans is important if NZE is to be achieved in 2060,” he concluded.

On the other hand, a Member of the Indonesia Clean Energy Forum, Widhyawan Prawiraatmadja also mentioned the Government’s plan to retire the coal-fired Steam Power Plant (PLTU) early. However, it must pay attention to various aspects, one of which is the impact on workers.

Widhyawan said several things must be anticipated from retiring the power plant. Where make sure the energy is reliable because the energy that is replaced must be able to meet the needs and support the improvement of the national economy.

“We want certainty is reliability because we need an energy supply to support our economic improvement. What was said earlier was that we have aspirations to become a developed country, where if we want a developed country there is a consideration of how much income per capita is,” Widhyawan said in a teleconference, Thursday, October 6, 2022.

He explained that economic growth must be supported by energy growth. In addition, in the socio-economic context, he explained, workers must pay attention.

“It is necessary to pay attention to one of the workers in sectors where adjustments are made, reducing their activities. Is it coal, then from the power plant side,” he said.

Omicron – All You Need To Know About New Covid-19 Variant