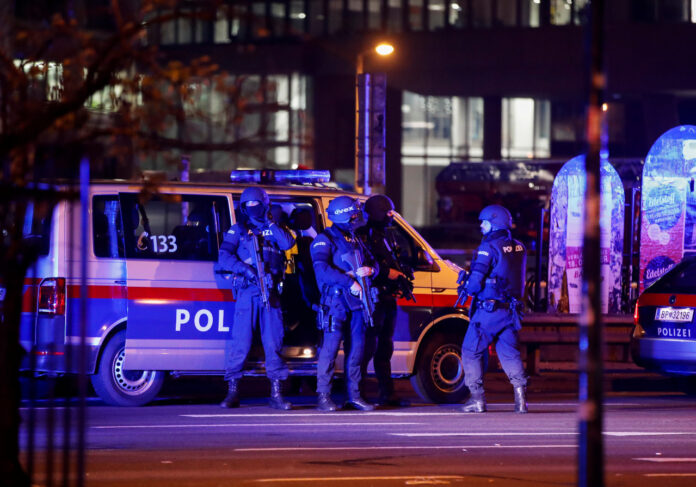 The terror group ISIS has claimed responsibility for the deadly shooting incident in Vienna, as Austria mourns the victims of its first major terror attack in decades.

Quoting Channel News Asia, Wednesday (4/11/2020), four people died as a result of the action of the perpetrator named Kujtim Fejzulai, who was described as a 20-year-old ISIS sympathizer who had spent time in prison.

The shot fire using a Kalashnikov gun in a busy area of ​​the Austrian capital on Monday night, a day before the country went into chaos due to the coronavirus COVID-19 lockdown.

ISIS which has claimed numerous attacks in Europe said a “soldier of the caliphate” was responsible for the massacre in Vienna, according to its propaganda agency.

Police shot dead the gunman on Monday and then searched at 18 different addresses and made 14 arrests as they searched for possible accomplices and attempted to determine whether he had acted on his own or not.

After reviewing CCTV footage of the attack in an area cooperating with bars and restaurants not far from the historic tourist spot in central Vienna, Minister of Home Affairs, Karl Nehammer said the video showed no evidence of a second assailant.

Investigators found incriminating evidence including a photo recently posted on Facebook showing him carrying the automatic weapon and machete used during the attack. Police said he was also wearing a fake explosive belt.

Austrian Chancellor, Sebastian Kurz condemned the shooting as an act of disgusting terror attack, which he said killed a servant, a young man passing by and an older man and a woman.

Erick Thohir Emphasized that Indonesia Must Be the Center of Investment...

Creative decorating with houseplants, from floor to ceiling

The Implementation of Restrictions on Community Activities (PPKM) in Greater Jakarta,...

Singapore Prepared to Adapt with Covid-19 in the Long Term