Home GOLF & SPORT What is next after McGregor defeated by Dustin Poirier? 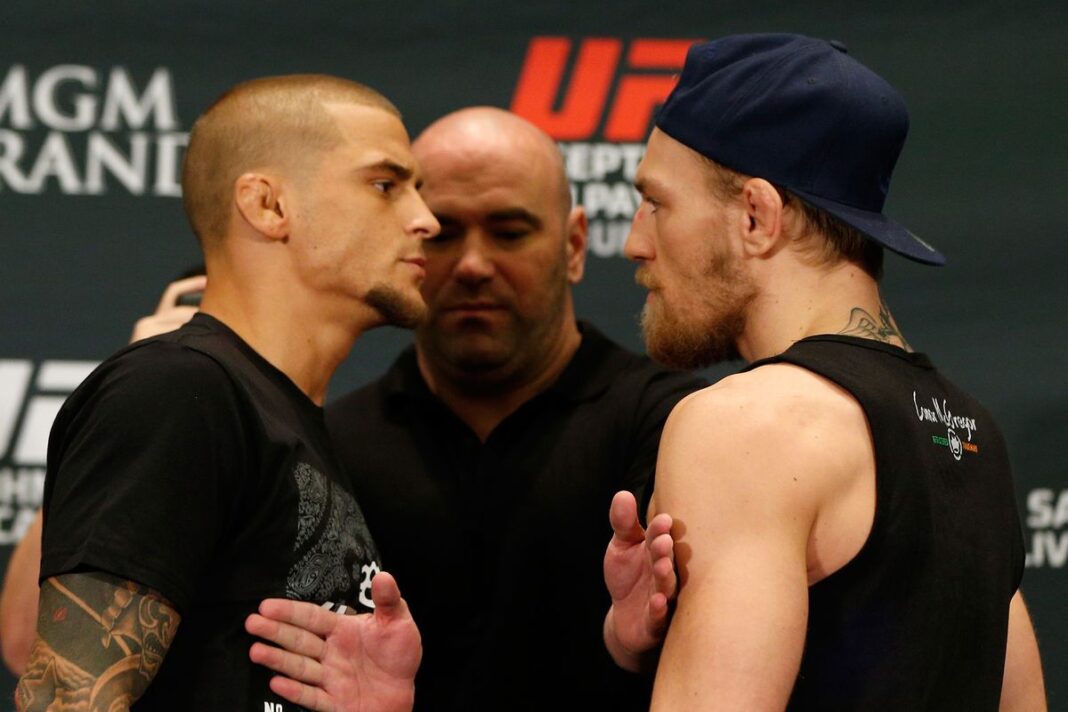 Dustin “The Diamond” Poirier is as tough and powerful as any man in the division at UFC 257 with a thrilling stoppage of Conor McGregor in the second round. Poirier survived some early shots from McGregor before securing a takedown and eventually battering his opponent’s lead calf.

The damage to McGregor’s calf ended up being up to flip the fight as Poirier pushed forward with an onslaught that dropped McGregor and led to the stoppage in the second round. Poirier, who is left in limbo with UFC president Dana White insisting champion Khabib Nurmagomedov will be back for one more fight despite announcing his retirement in October, believes he should be the champion if Nurmagomedov is out of the picture.

The bad news for Conor McGregor fans is that he was knocked out by Dustin Poirier in the second round of their UFC 257 main event in Abu Dhabi, United Arab Emirates.

The good news for fans of the Irish superstar? Their man immediately recognized he had not been at his best in this fight, understood why and had a plan for making himself better the only way he knows how: by fighting more often.

“It’s hard to overcome inactivity over a long period of time,” McGregor said after just his third MMA fight since 2016. “I just wasn’t as comfortable as I needed to be, you know what I mean? It’s inactivity, and that’s it.”

McGregor started well enough, landing a left hand right out of the gate that got the attention of Poirier. The fight quickly became a clinch battle against the cage, negating the vaunted power of McGregor, and Poirier got a takedown and briefly had control on the mat. Once the fighters were back on their feet, Poirier started landing calf kicks, damaging McGregor’s front leg. Despite all of this, McGregor took the first round on the scorecards of all three judges.

It was Poirier who landed the damaging blow, a left hand midway through the second round that staggered McGregor against the cage. That set off a Poirier flurry that dropped McGregor, stunning the crowd at Etihad Arena. The TKO came at 2 minutes, 32 seconds.

Even after a decisive defeat, McGregor is enough of an asset that the UFC will be looking for ways to inject him right back into the mix of contenders in the UFC’s stacked lightweight division.