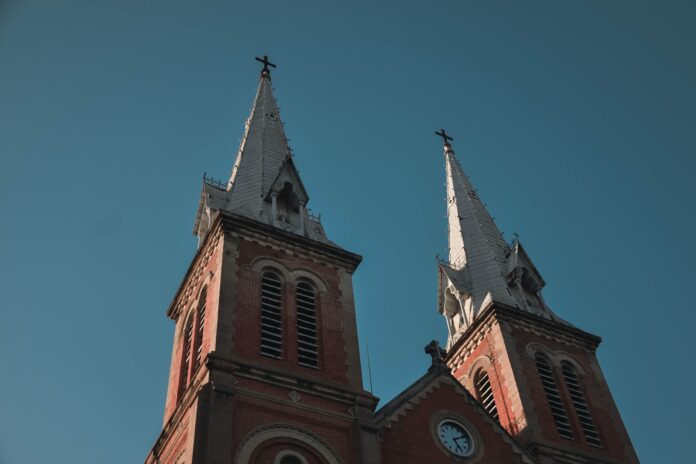 Muslims in France have been demonstrating in solidarity to protect the church after the stabbing incident in Nice. The movement’s initiator, Elyazid Benferhat, called himself “more French than anyone else.”

He also commented on Islamophobia, which is said to have continued to develop as a series of events hit France in the past month.

Starting from the beheading of a teacher for using caricatures of the Prophet Muhammad in classroom lessons to the brutal murder at a church area in Nice.

“But I am also Muslim and we have seen Islamophobia in this country, and terrorism,” he said as quoted by the Associated Press, Friday (6/11).

Behind that, he stated that whenever violence hit France that the perpetrators came from Islamic extremists, Muslims in this country faced new stigmatization.

Even though he believed that not a single Muslim in France has the thought of committing violence.

He later described the beheading of a teacher last month as an act of “uncommon and unprecedented cruelty.”

Regarding the incident of three people being killed at the Notre Dame Basilica in Nice last Thursday, Benferhat said he was very disgusted by the incident. Therefore he wanted to do something so that everyone would be aware.

“We got this idea. We needed to do something other than pay tribute to the victims. We said we would protect the church,” he said when being asked why he was guarding the church.

Benferhat revealed that he recruited volunteers among friends at his football club, and was guarding the church for Sunday Mass last week.

He said they were also coordinating with local police, after the French government pledged to increase security at sensitive religious sites.

The action of Benferhat and his friends immediately received a positive response from Christians in France. “Very good! These young people are against violence,” the cathedral priest, Luis Iniguez said.

When a local newspaper published the photo of Christians posing with Muslim guards, Iniguez showed the image inside the Gothic Cathedral. This solidarity act caught the attention of the whole of France.

Two people were killed in an attack outside a church in Nice, France, Thursday (29/10) morning local time, while several others were injured.

Police said the perpetrator attacked with a knife, one victim was beheaded.