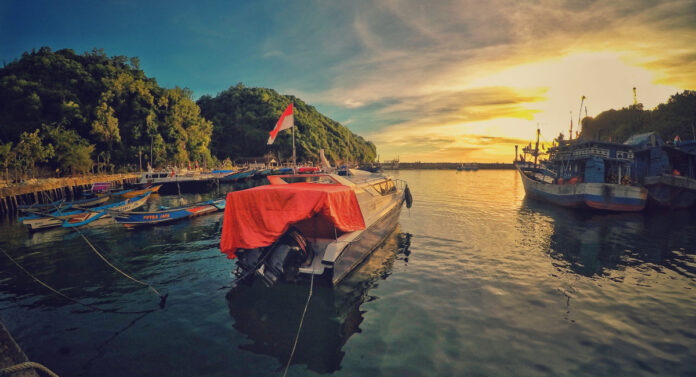 Tourism destination – From Sabang to Merauke, Indonesia has an abundance of beautiful destinations. Starting from the amazing underwater world to stunning mountain groups.

Not only blessed by natural resources but also Indonesia has myriads of diverse cultures. Here are some tourism destination recommendations of places that you can visit

Raja Ampat is a group of islands located at the tip of Papua or Irian Jaya. There are four important islands here, namely Waigeo, Misool, Salawati, and Batanta. It’s known as one of the best diving and snorkeling spots in the world. Moreover, “The Nature Conservancy”, says that there are about 75% of marine life in Raja Ampat.

Bunaken Marine Park is one of the tourist destinations for exploring the beauty of Indonesia. UNESCO also declares it as a wealth of world wonders (2005). This situation is due to the richness and beauty of its extraordinary marine life ranging from coral reefs, seaweed to the diversity of fish species. unique here.

The location of this excursion has more than 30 dive points which are idols for domestic and foreign divers. Not only diving and meeting directly with the fish here, you can also dive using the submarine that has been provided. – tourism destination

Tana Toraja has an extraordinary expanse of nature ranging from mountain ranges and green hills. Not only its natural wealth but you also can see a lot of ancestral customs. One of them is the “Solo Sign”.

The most extraordinary tourist spot in Indonesia is the Borobudur Temple. Borobudur Temple is the largest Buddhist temple complex in the world. UNESCO declares this as one of the “Wonders of the World” in 1991. Volcanic ash from the eruption of Mount Merapi buried this Temple. Later on, Sir Thomas Stamford Raffles found it in 1814.

Furthermore, Borobudur was established in 824. The building is composed of volcanic rocks. There are 504 Buddha statues, 72 stupas, and one giant stupa at the top of the temple. According to the myth, if you put your hand into the hole of the stupa and are able to hit the statue inside it, your wish will come true. You can buy various souvenirs, starting from those made by residents around Borobudur Temple. – tourism destination

Last, Lake Sentani. This lake is known as the largest lake in Papua. This lake has 9,360 hectares and is located at an altitude of 75 m from the seabed. It has 21 islands around it which are residential villages.

4 Advantages for Having Minimalist House

Are There Types of Masks that Effectively Protect the Body from...