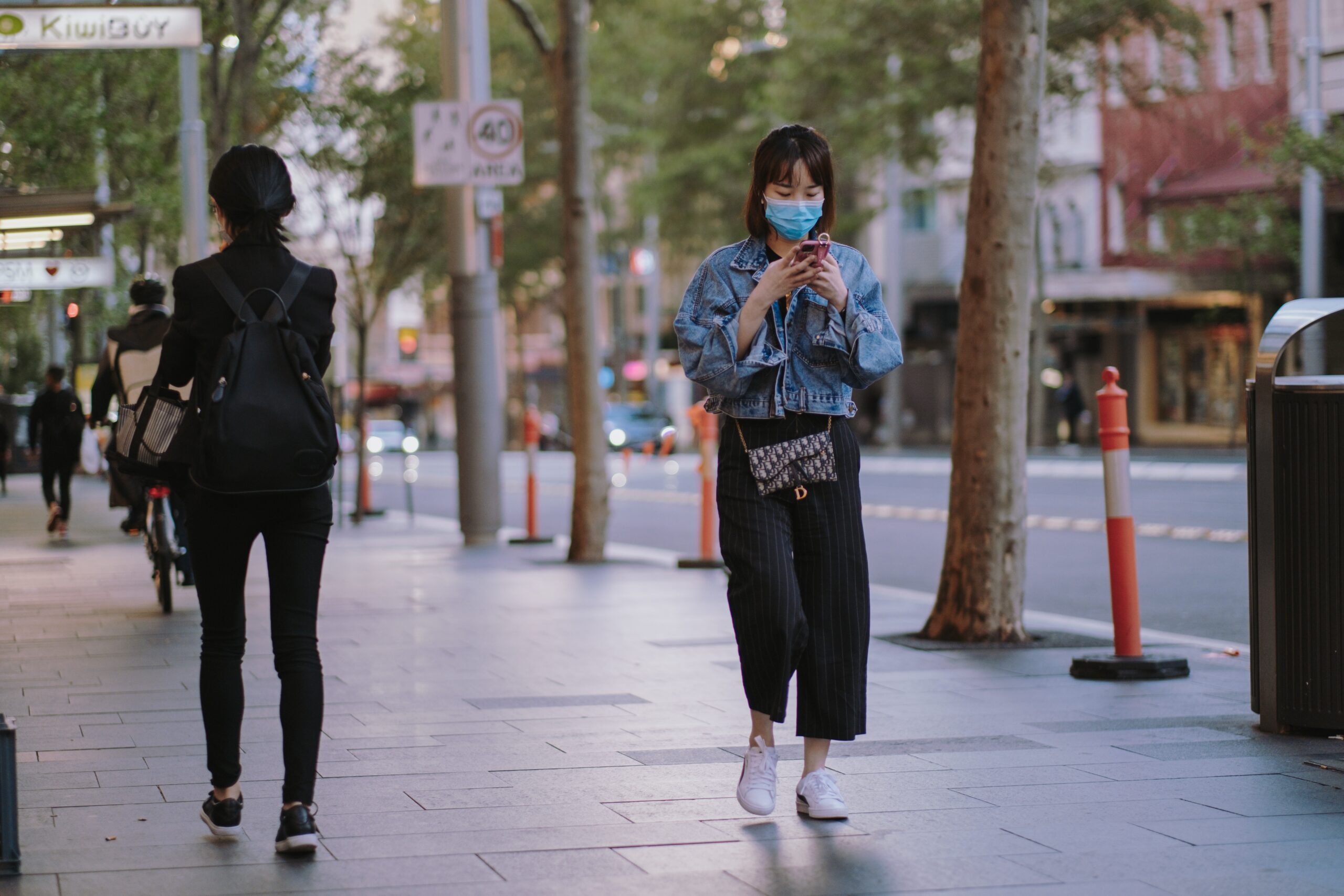 Several countries in the world have started to move from a pandemic to a Covid-19 endemic, such as neighboring country, Singapore. Then when will Indonesia follow these countries?

Head of the Fiscal Policy Agency (BKF) Febrio Kacaribu in the discussion on Indonesia Macroeconomic Updates 2022, Monday (4/4), said, “There is already a belief from many countries to start entering an endemic. For example in Europe, many countries do not require the use of masks. In our neighboring countries, for example, Singapore no longer requires masks for outdoors.”

He said several European countries had begun to prepare for an endemic even though Covid-19 had infected almost a third of the population. In France, for example, the cumulative number of Covid-19 cases had reached 38% of the population as of the end of last month. Similar conditions also occurred in Germany which reached 25.3%, Italy, 24.2%, and England 31.2%.

Even though the Covid-19 virus still exists, according to him, the authorities of these countries still provide relaxation, including regarding the use of masks because they see the Omicron variant which is currently spreading widely has a relatively mild impact compared to the previous variants.

Febrio sees that the management of the pandemic in the country is relatively good, although it is not yet known for sure when the transition to endemic will start. Indonesia’s cumulative cases until the end of last month were 6.01 million or 2.2% of the population. This places Indonesia at number 156 out of 225 countries in terms of the ratio of positive cases to the total population.

Although domestic conditions are relatively good, he stressed that the government is currently still focusing on efforts to accelerate vaccination and pursue the target of 70% of the population having been fully vaccinated with two doses.

“This vaccination is certainly one of our strong fortresses to get ready to enter the endemic period,” said Febrio.

During the implementation of restrictions on community activities, Febrio sees that community mobility is getting looser. This will also have implications for economic recovery.

In the first quarter of this year, people’s mobility was even higher than during normal conditions in February 2020. People’s mobility did weaken, especially in February due to the increase in cases due to Omicron, however, along with the decline in cases since late February, mobility has rebounded throughout the last month.

On the other hand, Minister of Health (Menkes) Budi Gunadi Sadikin when facing the DPR last month expressed his belief that the status of the Covid-19 pandemic has the opportunity to turn endemic in September.

The Impact of The Fed’s Interest Rate Increase on Indonesia

Collage Students Can Now Get Access to Cheap Credit from the...