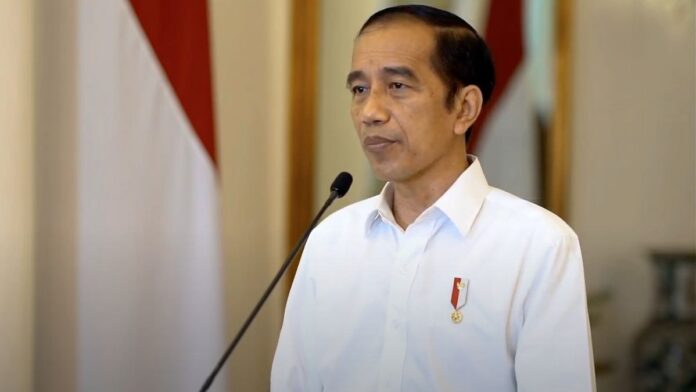 The announcement of the names of the new ministers was delivered directly by Jokowi, who was accompanied by Vice President Ma’ruf Amin, at the State Palace, Tuesday (22/12/2020), at around 15.30 WIB.

It appeared that all of Jokowi’s new ministers were present at the Palace wearing all white clothes, blue jackets and black pants. The announcement was broadcast on the Presidential Secretariat Youtube account.

Jokowi first announced Tri Rismaharini who is also known as Risma. That Mayor of Surabaya has now been given the task as Minister of Social Affairs.

After that Jokowi called the name Sandiaga Salahuddin Uno. That former Deputy Governor of DKI Jakarta was assigned as Minister of Tourism and Creative Economy replacing Wishnutama.

“I want to introduce you, but I think all of us already know, Mr. Sandiaga Salahuddin Uno,” Jokowi said.

The following is the formation of the Advanced Indonesia Cabinet after the reshuffle of 6 Ministers was officially announced:

3. Coordinating Minister for Maritime Affairs and Investment: Luhut B Pandjaitan

27. The Minister of Communication and Information: Johnny G Plate

Next Year, Demand for Home Ownership Credit Is Predicted to Limited...