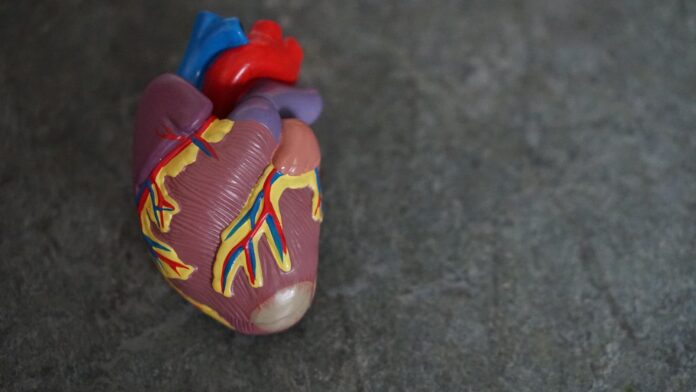 Moderna vaccine effect was ‘potentially’ cause a rare heart attack in adults. In response to this, the United States Health Authority will conduct further investigations.

Quoted from the Washington Post, there are reports that say if the risk of this rare heart attack can be experienced by people aged younger than expected. However, this statement is too early to conclude.

Last June, a study found that mRNA produced by the Moderna and Pfizer vaccines triggers heart inflammation or myocarditis. The risk is called vulnerable experienced by young men. But on the one hand, the study still exposes the benefits of vaccines that far outweigh the potential risks.

The United States Health Authority focused on searches conducted in Canada that revealed a potentially higher risk of myocarditis in men under 30 years of age or older.

Even so, this vaccine can still be used considering the benefits obtained are greater than the side effects.

This Astronaut Is Crying Seeing Earth from Space, Why?