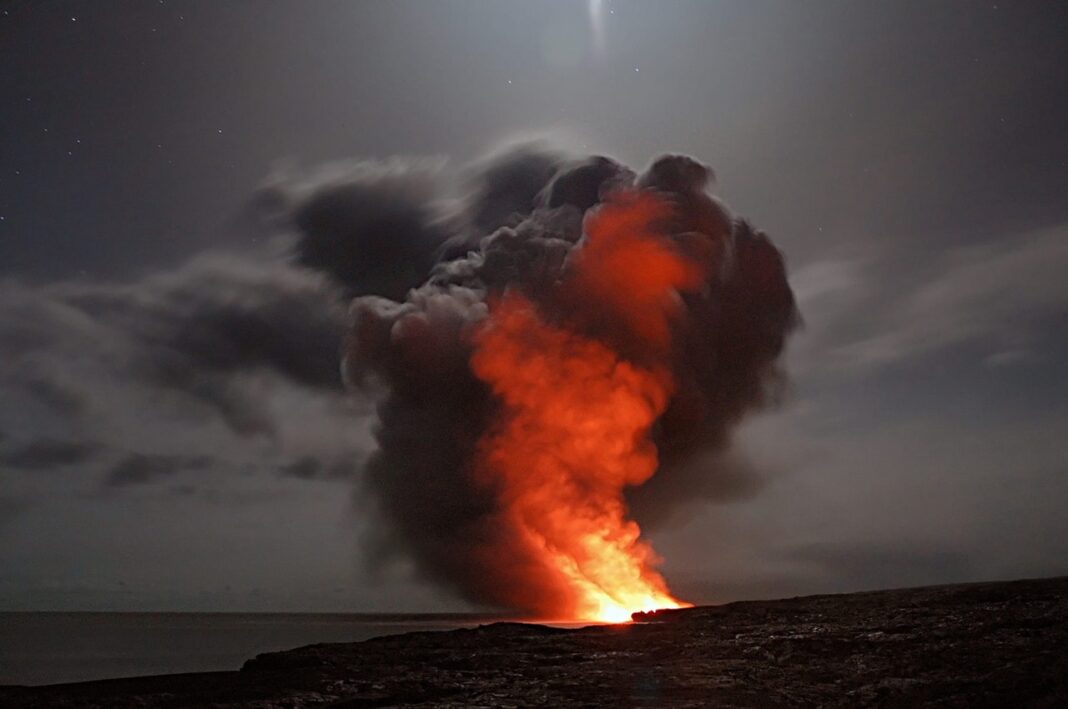 Indonesia has recorded a total of 154 natural disasters in the first three weeks of 2021, as per data from the National Disaster Mitigation Agency (BNPB). The disasters are mostlu floods, storms, and landslides. The disasters claimed 140 lives and left 776 people injured, he informed.

The occurrence of the disasters suggests that Indonesia is geographically and geologically vulnerable to natural disasters. Since early this year, President Joko Widodo has visited the disaster-affected districts of Mamuju in West Sulawesi province, which bore the brunt of a 6.2-magnitude earthquake, and Banjar in South Kalimantan, which was severely hit by floods.

While whirlwinds hit the districts of Cirebon, Natuna, landslides were reported in Batam, Cianjur, Sumedang, Manado, and Lues.