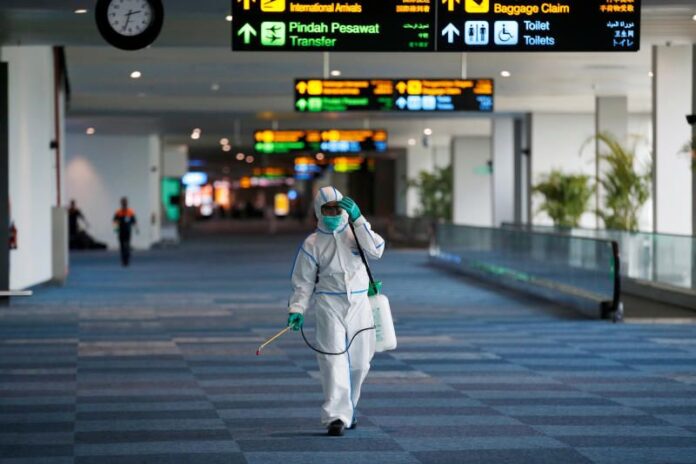 The government requires European and Australian foreign nationals as well as Indonesian citizens from the UK who arrive in Indonesia to carry out self-isolation in a hotel or place provided by the government for five days at their own expense.

This effort was carried out by the government as a preventive step in preventing the spread of the virus from a new type of mutation that was found in the UK. The new corona virus with the scientific name VUI 202012/01 is believed to be able to spread faster than before.

“Foreigners carry out self-quarantine at hotels that have been determined by the government at independent costs. Especially for heads of foreign representatives and families who work in Indonesia, quarantine can be carried out at their respective residences,” Wiku Adisasmito, spokesman for the Covid-19 Task Force said in written statement received by CNNIndonesia.com, Wednesday (23/12).

As for the UK, the government has decided to prohibit the arrival of British foreigners from entering Indonesia.

Wiku said that after quarantine for five days from the date of arrival, the PCR was retested. If the results are negative, they are allowed to continue their journey in Indonesia.

According to Wiku, the government has provided 17 hotels with a capacity of 3,570 rooms for independent isolation.

This policy has been stated in Circular Number 3 of 2020 concerning the Health Protocol for People Travel During Christmas Holidays and Welcoming the New Year 2021 in the 2019 Corona Virus Disease (Covid-19) Pandemic Period.

“With this situation, foreigners from the UK, either directly or transiting in a foreign country, cannot enter Indonesian territory,” the statement said

Recently, the mutation of the new corona virus in the UK has made various countries close off flight access to and from the UK.

These Ministry Offices Will Move First to the New Capital

Update, Booster Vaccine Can Be Given 3 Months Faster to the...