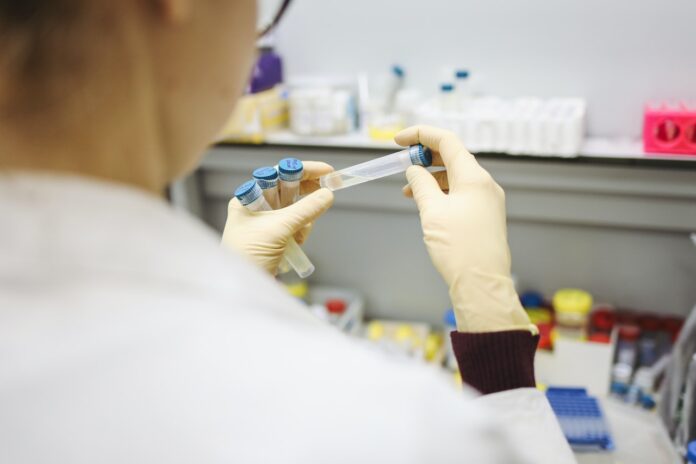 The Pfizer/BioNTech coronavirus jab has no link to reported post-vaccination deaths and no new side effects, the EU’s medicines regulator said Friday based on the first data from the vaccine’s rollout.

Norway in particular registered 33 deaths among some 20,000 retirement home residents who had received their first dose of the Pfizer-BioNTech vaccine. Concern grew as a number of countries, including France and also Denmark, Finland, Iceland and Sweden, gave similar reports. Oslo said earlier this month it had not established a link but recommended doctors consider the overall health of the most frail before giving them the jab.

The update by the Amsterdam-based European Medicines Agency said it had looked at the deaths and “concluded that the data did not show a link to vaccination with Comirnaty (the vaccine) and the cases do not raise a safety concern.” In its first safety update since the EU started its vaccination campaign in December, the watchdog said that overall, data “is consistent with the known safety profile of the vaccine, and no new side effects were identified.”

Reports of occasional severe allergic reactions did not go beyond what had already been found about this “known side effect”, it added. The EU watchdog has so far approved two vaccines, by Pfizer/BioNTech and Moderna.

The Government Has Issued 273 Tourism e-Visas for Foreign

Today, Rupiah Is Predicted to Remain Stronger Despite Weakening in Early...