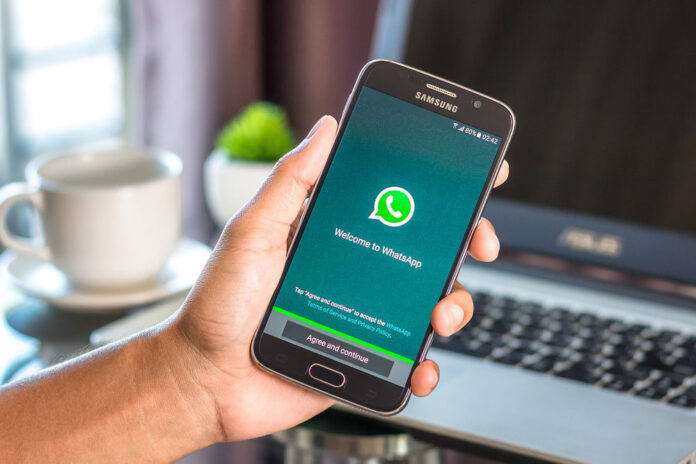 WhatsApp for Android for the first time introduced a feature to secure applications using fingerprints in November last year. Now WhatsApp is testing how to secure the application with facial recognition.

This new feature was first seen by the WABetaInfo site on WhatsApp beta version 2.20.203.3 which was registered to the Google Play Beta Program. Quoted detikINET, Friday (23/10/2020) this new feature will bring improvements to the Fingerprint Lock feature.

Through this trial, WhatsApp changed the name of the feature to Biometric Lock because it supports more ways to lock and unlock WhatsApp.

“When being activated, you need to use a fingerprint, face or other unique identifier to open WhatsApp,” wrote a description in the new feature.

If the Android phone has the appropriate sensor, the face recognition feature can be activated on the smartphone. Other unique identifiers will also be considered if fingerprint or facial recognition fails.

Apart from this feature, WhatsApp in recent months has also tested a new feature that allows users to join group calls under certain conditions.

Specifically, if someone in a contact invites you to join the group call and you can’t join immediately. You will be able to join at a later time when opening WhatsApp as long as the call has not ended.

The two features above are still in the development stage, and will be released in the next WhatsApp update.

Next month, the Ministry of Health Will Launch an Integrated Health App

Jabodebek LRT Is Ready to Operate in August 2022.