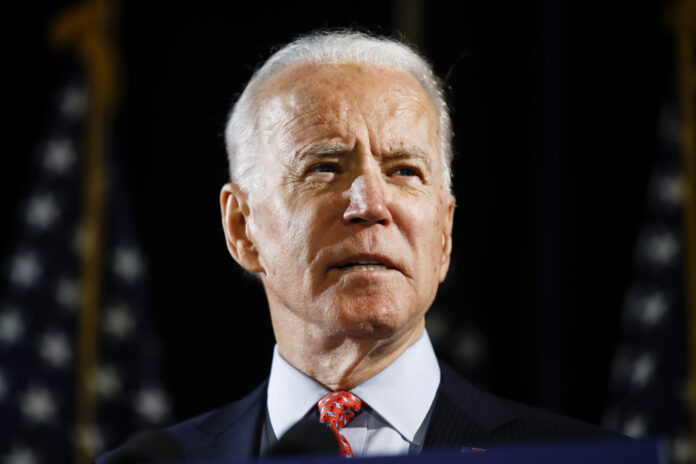 Finally! After days of counting votes and getting into fierce battles, the United States (US) presidential candidate from the Democratic Party, Joe Biden finally wins the 2020 US presidential election. Biden wins after obtaining 290 electoral votes, following his narrow victory in the state.

As reported by Fox News, Saturday (7/11/2020), the latest tally of data from Fox News shows Biden wins over incumbent Donald Trump in Pennsylvania by gaining 49.7 percent of the vote, with Trump picking up 49.2 percent of the vote.

From previous Fox News data, it is known that Biden excelled in Nevada, while Trump excelled in Alaska, Georgia, North Carolina and Pennsylvania, although then Biden’s position turned over to Trump in Georgia, and finally managed to become the winner.

Special Travel Visas to Bali for 23 Countries Officially Opened, Get...