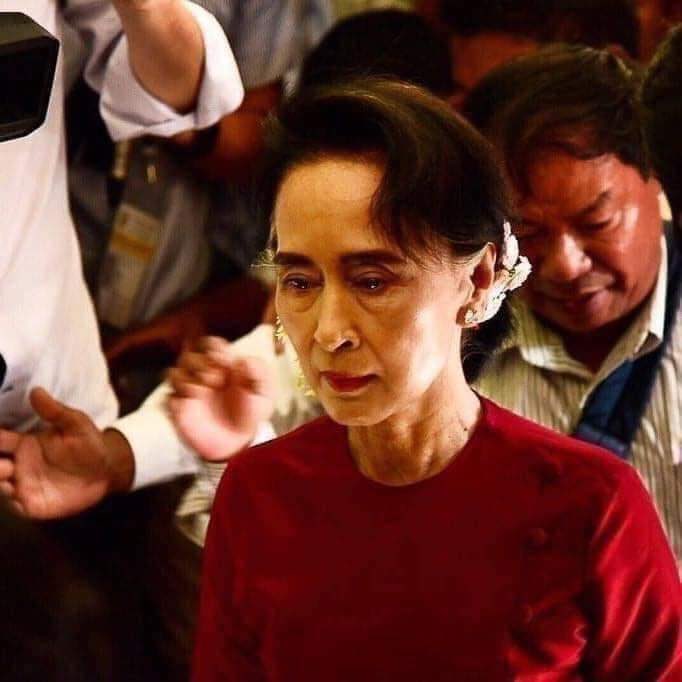 All authority has been given to the top army commander and a one-year state of emergency has been declared, a statement on military TV said.
The coup follows a landslide election win by Ms Suu Kyi’s National League for Democracy (NLD). She urged her supporters “not to accept this” and “protest against the coup”.

In a letter written in preparation for her impending detention, she said the military’s actions put the country back under dictatorship.

In the early hours of Monday the military said it was handing power to commander-in-chief Min Aung Hlaing because of “election fraud”. Soldiers are on the streets of the capital, Nay Pyi Taw, and the main city, Yangon.

Army chief Min Aung Hlaing, who is now running the country, has been under US sanctions since December 2019. He was designated for serious human rights abuses related to the atrocities committed against the Rohingya Muslim community.

US Secretary of State Antony Blinken called for the release of all government officials and civil society leaders and said the US “stands with the people of Burma in their aspirations for democracy, freedom, peace, and development. The military must reverse these actions immediately”.