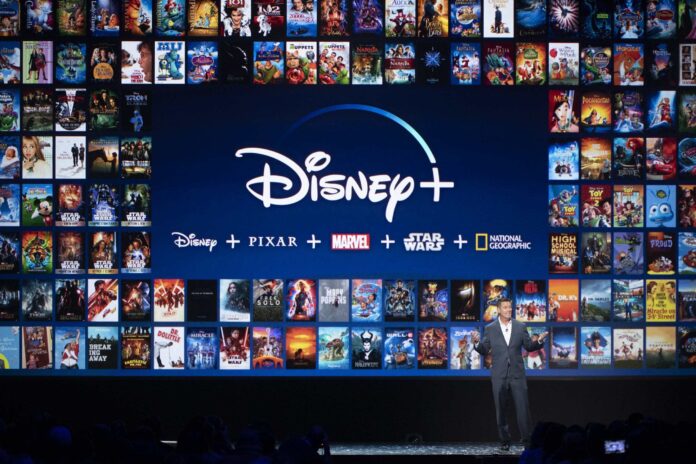 Disney shares soared 13 percent to the highest new record on Friday (11/12), United States time. The surge came after management announced a number of new series and films would be released on the Disney+ streaming platform.

Reporting from CNN Business, Saturday (12/12), the shares of the issuer coded DIS have shot more than 20 percent since the beginning of the year. An impressive decision considering the coronavirus hit the company’s theme park business and got a number of Disney films put on hold.

An analyst, Jason Bazinet, stated that Disney made a “strong commitment” to creating new content. The increase in content costs could be offset by an above-projected customer growth rate.

According to Bazinet, the number of Disney subscribers is also in line with Netflix, which currently has a market share of more than 50 percent. Disney’s strength lies in the films and animation in their production houses. In addition, Disney also owns the Pixar studio Marvel, the production house of the Star Wars Lucas Film franchise.

However, competition in the streaming service business is getting tougher. Similar service providers such as Apple and Amazon continue to pour funds to finance the original program. In addition, new players from other giant medias have also emerged, such as Paramount+ and HBO Max.

Rupiah Strengthens amid Bad Issues. Will It Weaken Again?

Debt Financing Realization Is in a Declining Trend During 2022