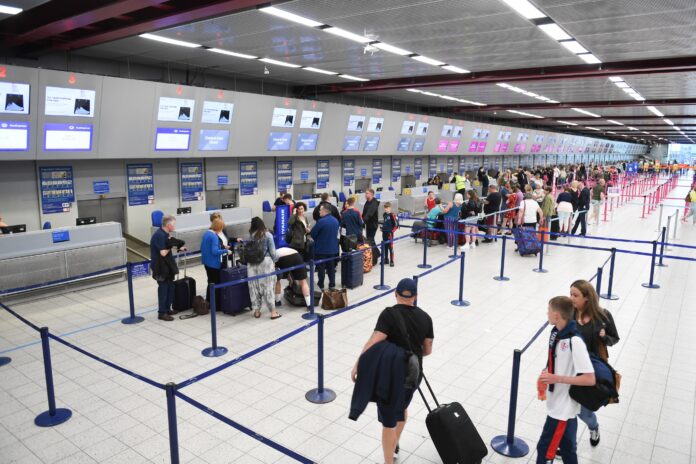 A total of 24,594 foreigners (foreign citizens) entered Indonesia when the COVID-19 case in the country was rising. In response, member of the House of Representatives Commission IX Kurniasih Mufidayati, regretted that there were no traffic restrictions for foreigners. Citing data from the Soekarno-Hatta Airport Immigration Office, Kurniasih revealed that there were as many foreigners who entered Indonesia, as of June 1-6 July 2021. Of that number , the most of which were Chinese foreigners as many as 5,298 people.
“I feel sorry for the Indonesian people. In the midst of the struggle against COVID-19 and the implementation of the Emergency PPKM, the state actually opened the door for foreigners to arrive in Indonesia. This is actually a counter-productive policy,” said Mufida in an official statement, Saturday (10/7). According to him, bringing in foreigners from countries affected by COVID-19 is the same as importing the corona virus into Indonesia to make it bigger. Moreover, the number of foreigners who arrived in Indonesia was dominated by countries that had contracted COVID-19 earlier than Indonesia.
The Prosperous Justice Party (PKS) politician revealed that the five countries with the most foreigners who came to Indonesia were China, Japan, South Korea, the United States, and Russia

New Travel Rules for Foreigners who Coming to Indonesia