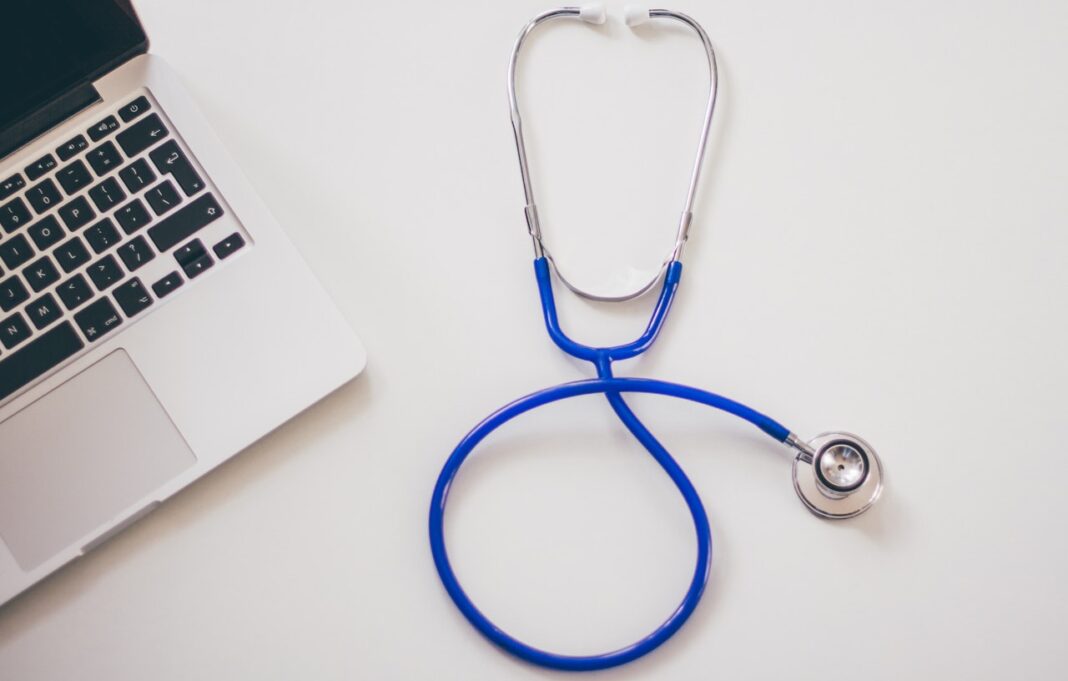 Indonesia has vaccinated 1.46 million medical workers since the campaign began on Jan. 13, representing 99.53 percent of all registered workers in the sector, Health Ministry data showed on Thursday.

Of that figure, 853,745 workers or 58.13 percent have received double doses of the vaccine produced jointly by state-run pharmaceutical company Bio Farma and China’s Sinovac Biotech.

The government launched the second round of mass vaccination last week targeting elderly citizens and workers in other public sectors such as hospitality, transportation and education. Athletes and members of the media are also included in the second round, which seeks to vaccinate 38.5 million people until the end of May, before other priority groups get the jabs of the vaccine.

The government has targeted to vaccinate at least 181.5 million people until early next year in a hope that it will reach herd immunity sooner.

National Development Planning Minister Suharso Monoarfa said earlier if the current pace of vaccination continues, new infections will plummet by July, leading the way to herd immunity by the first quarter of 2022. Indonesia is the first country in Southeast Asia to begin mass vaccination against coronavirus thanks to its early vaccine procurement program involving inter-ministerial works.

The vaccination drive is currently focusing on worst-affected provinces in the most-crowded island of Java, home to around 70 percent of the total number of cases countrywide.

The country has recorded a total of 1.31 million coronavirus cases since the outbreak began.

Daily numbers have been trending down since the peak in mid-January, but Indonesia still averaged around 9,400 cases in the last 25 days.

Jokowi Ensures No Increase in BPJS Contribution Until 2024