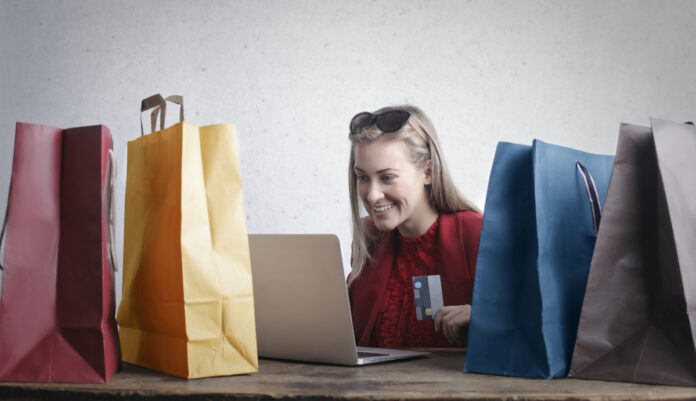 For the first time, the SEA e-Conomy report by Google, Temsek, and Bain & Company covered the Small and Medium Enterprises (SME) sector and found 1 in 3 merchants believed they could survive the COVID-19 pandemic by using digital platforms.

The survey was conducted on 3,000 digital swords or digital merchants in six countries in Southeast Asia to find out how they use digital platforms and financial services to get through the pandemic.

“In Indonesia, as many as 28 percent of traders say they will not be able to survive if they don’t sell on digital platforms,” ​​said Managing Director of Google Indonesia Randy Jusuf during a virtual media briefing, Wednesday to suara.com (11/17/2021).

The SEA e-Conomy report compiled by Google, Temasek, and Bain & Company show an increase in the use of digital services by the Indonesian people during the pandemic, which is around 21 million people.

Of the 21 million people, continued Randy, around 72% of them come from non-big city areas. Then, around 90% stated that they would continue to use internet services even after the pandemic was over.

Meanwhile, the rest said that the use of digital services is likely to remain the same in the next one to two years.

Bain & Company Associate Partner Willy Chang said, currently Indonesia continues to attract attention as a home to one of the most dynamic digital ecosystems in Southeast Asia.

The report, entitled Roaring 20s: The SEA Digital Decade, also shows strong growth in all sectors of Indonesia’s digital economy, led by the e-commerce sector, which grew by 52 percent year-on-year.

A Kite Stuck on A Plane Gear While Landing, Passengers Were Safe

This watermelon I bought on a whim is pretty good, but I can definitely...