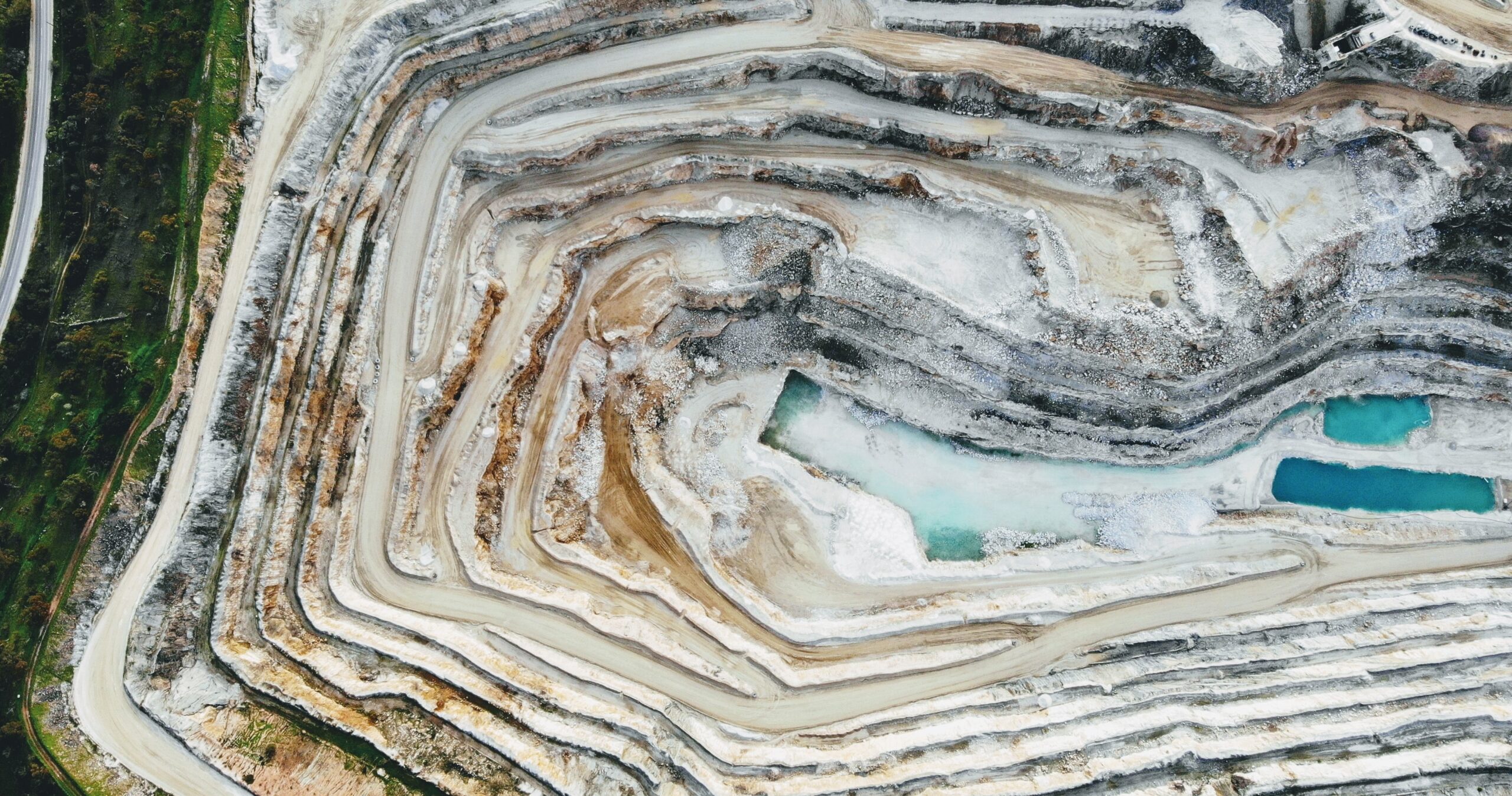 Indonesia’s natural wealth is already known throughout the world. Some countries in Europe and America have even made Indonesian commodities a mandatory requirement. However, several Asian countries also import those mining from Indonesia, one of them is Malaysia.

Malaysia is known to import several mining commodities from Indonesia, such as coal and copper. Here’s the explanation:

Malaysia has long been one of Indonesia’s main trading partners, and the energy sector is no exception. Malaysia, as the closest neighboring country, is an export destination for Indonesia’s energy products, especially coal.

Malaysia is the main export destination for various non-oil and gas products from Indonesia. In 2021, the value of Indonesia’s exports to Malaysia will show an encouraging value.

Indonesia’s non-oil and gas exports were recorded at USD10.64 billion or grew by 52.65% compared to 2020. Meanwhile, the trade surplus between Indonesia and Malaysia can still be increased.

Indonesia is the largest coal exporting country for Malaysia. In 2021, Malaysia will import RM16.6 billion of coal, with 73.8% of it coming from Indonesia.

Meanwhile, for this year, the Government exports coal to Malaysia with a value of USD 2.64 billion for the 2022 contract year. This hot rock will later be used for the electricity needs of Tenaga Nasional Berhad (TNB) Malaysia.

Based on a report from the Central Statistics Agency (BPS), the export volume of national nickel processed products in the first quarter of 2022 amounted to 115.52 million kg.

Nickel exports to Malaysia amounted to 10.52 million kg (USD 69.9 million) to become the fourth largest export destination country. Meanwhile, the Government is committed to encouraging the downstream industry in Indonesia to increase added value. This is evidenced by the policy of prohibiting the export of several leading mining commodities in raw form such as nickel.

The types of steel imported by Malaysia include Hot Rolled Coil (HRC), Hot Rolled Plate (HRP), and Hot Rolled Pickled Oil (HRPO) steel products which in 2021 will be carried out through the port of PT Krakatau Bandar Samudera, Cilegon, Banten.

Copper exports from Indonesia to Malaysia at the end of 2021 were recorded to increase by 265.11%. Meanwhile, based on data from the Central Statistics Agency, Indonesia’s copper ore exports during 2020 doubled compared to the previous year.

Keep an Eye on the Weight of Your Load While on the Toll Road, So as Not to Be Fined for this Technology.