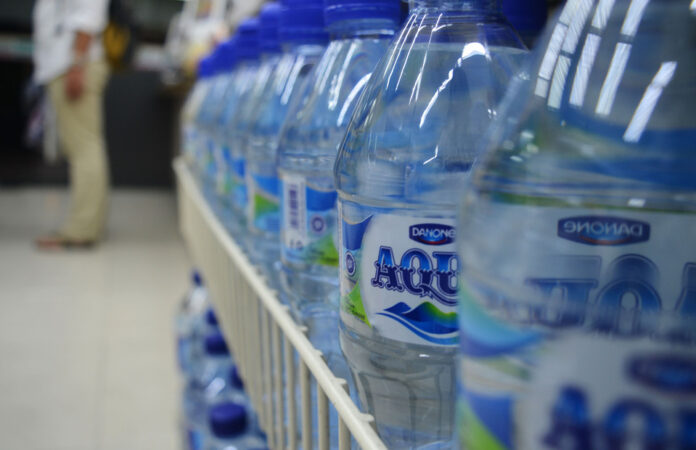 The boycott of products from France also echoed in Indonesia. One of the items affected by the boycott was the Danone-Aqua packaged beverage product.

Danone Indonesia’s Corporate Communications Director, Arif Mujahidin, said that his company will continue to operate by providing products despite the busy boycott of French products.

“We will continue our commitment to serve the needs of nutrition and healthy hydration through millions of traders who sell our products in Indonesia and are prepared by nearly 15,000 of our employees throughout Indonesia,” said Arif in a written statement to detikcom, Monday (2/11/2020).

Arif said that those products have long been developed and produced by workers in Indonesia. He believed his products are highly trusted in Indonesia.

“Our products, such as SGM and Aqua, are products developed and produced in Indonesia by Indonesian workers for Indonesian consumers. SGM has been produced since 1965. Aqua has also been present since 1973 in Indonesia and has become the trust of many consumers until now, “he said.

Arif also ensured that the products had no connection with the political views of any country. His party also regretted the boycott of French products due to statements from French President Emmanuel Macron about Islam, which he considered had nothing to do with trade.

“Our company has no political affiliation and matters outside our business. Therefore, we welcome the statement made by the General Director of Foreign Trade of the Ministry of Trade in which the government has taken steps not to participate in boycotting French products because it is outside the context of trade, “he added.

Regarding the company’s impact on the call to boycott French products, Arif did not mention it explicitly. However, according to him, the first most affected at this time are small traders who sell products at retail.

“What is affected first from this is of course small traders and retailers. After being affected by Covid-19, then things like this emerge. If there is a protracted boycott, it can cause them to lose more income,” he said.

Because of PPKM, Almost a Half Total of Tourism Workers Threatened for Getting Laid-Off

The End of Agustus, Bromo Will be Back to Open For Tourists