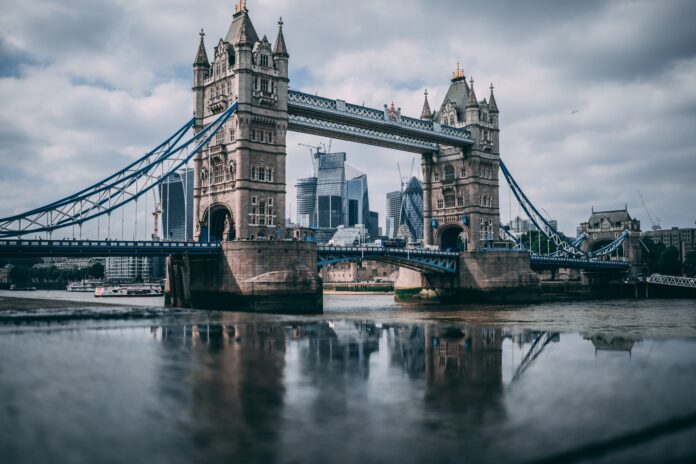 UK Prime Minister Boris Johnson announced that UK would return to a nationwide lockdown. The policy was taken because the corona cases in the UK had reached more than one million.

“Now is the time to take action because there is no alternative,” Johnson said, as quoted by Reuters, Sunday (1/10/2020).

The lockdown will start tomorrow and valid until December 2. UK has the largest official death toll in Europe from Covid-19, struggles with more than 20,000 new coronavirus cases every day and scientists have warned a worst case scenario of 80,000 deaths could be exceeded.

In some of the most severe restrictions in Britain’s peacetime history, people will only be allowed to leave their homes for certain reasons such as education, work, sports, shopping for basic necessities and medicine or caring for the vulnerable.

The government will revive the coronavirus emergency wage subsidy scheme to ensure workers laid off during the new lockdown across the UK receive 80% of their pay.

The steps brought UK in line with France and Germany by imposing national restrictions that were almost as severe as those that pushed the global economy this year into its deepest recession for generations.

So far, the UK has reported 46,555 deaths from Covid-19 – defined as those who died within 28 days of testing positive. The number of 58,925 has reached up for the death because of corona virus cases.

The United Kingdom has the fifth largest number of official deaths in the world, after the United States, Brazil, India and Mexico, according to a Johns Hopkins University tally.

Johnson’s imposition of tougher restrictions came after scientists warned the outbreak was going in the wrong direction and that action was needed to stop the spread of the virus if families had any hope of gathering on Christmas Day.

Johnson has been criticized by political opponents for moving too slowly to the first national lockdown, which ran from March 23 to July 4. He was infected by Covid-19 in late March and was hospitalized in early April.

These People Are Not Allowed To Have a Booster Vaccine, Check...