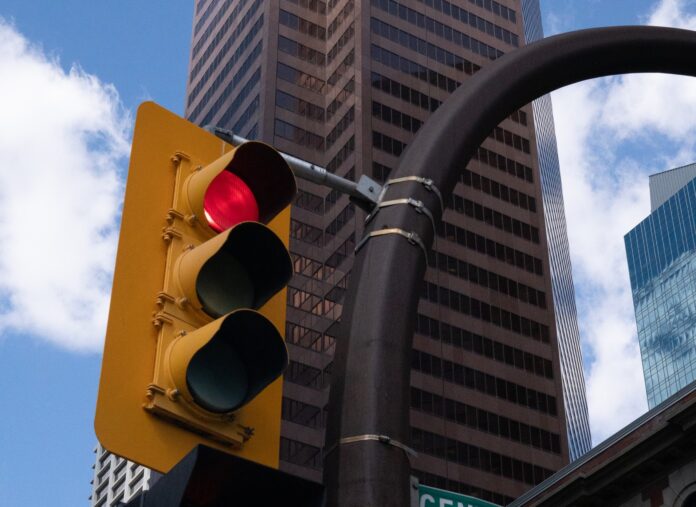 Europe is implementing a Corona prevention system by installing special traffic lights. Each color of the light indicates pandemic conditions in an area.

The colors used are green, yellow, and red. These colors are arranged according to the level of risk. Apart from the three colors, there is also a gray color which means the data is not sufficient to show the severity level of Corona.

The color determination is based on the calculation of the new Corona reports per 100,000 of population in 14 days and the positive Corona test rate.

The green color means the number of new cases of Corona is less than 25 per 100,000 of population and less than 4 percent have tested positive.

The yellow or orange color indicates that there are 50 new cases of infection per 100,000 of population and that have tested positive in over 4 percent, or there are 25-150 incidents while showing a positive result in fewer than 4 percent.

That information is collected and updated by the European Center for Disease Control in Stockholm every Friday. Later, they will publish a map of Europe which has been marked in color according to the data they collect through a special website.

In addition, the site also provides an overview of the travel rules for the 27 member states of the European Union. People can access it starting next week.

So far, each EU member state has defined a risk zone at its own discretion. The President of The European Commission, Ursula von der Leyen said, “It is difficult to know where you can travel, what rules you need to follow when you get there, and what rules apply when you return home,” she said as quoted by DW News.

“We have to coordinate these steps to make life easier for Europeans,” she said.

By using this system, tourists from the red and gray zones are required to show negative results for the Corona test. They must also undergo quarantine in the destination country.