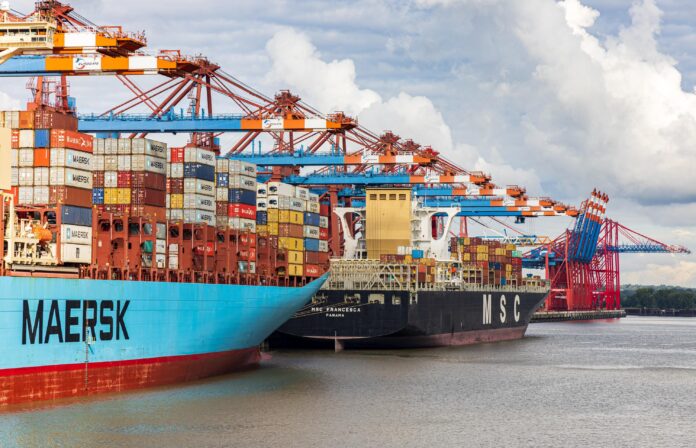 Airlangga Hartarto, Coordinating Minister for the Economy said that during the second quarter of 2021, almost all business sectors showed growth. Sectors that previously faced a contraction, have moved to a positive path.

“The business sector is growing positively and showing improvement due to improving domestic demand,” Airlangga said at a press conference on Thursday, August 5, 2021.

Quoted from Bisnis.tempo.co, the recovery occurred for four sectors, which include the manufacturing industry, transportation, warehousing, wholesale trade, and retail, as well as accommodation and food and beverage supplies. The transportation and warehousing sector recorded the highest growth reaching 25.1 percent. Whereas in the first quarter, this sector still experienced negative growth of up to 13.12 percent.

The accommodation and food and beverage sectors followed with 21.58 percent growth. In the previous quarter, the sector contracted 7.26 percent.

Meanwhile, the large trade sector, which previously grew negative 1.23 percent, has increased to 9.44 percent. As for the manufacturing sector, which contracted 1.38 percent in the first quarter, during the second quarter it grew 5.58 percent positively.

Other sectors which on a positive path in the first quarter continued to grow, although some areas weakened. The information and communication sector continued to grow 6.87 percent; although the growth was lower than the previous quarter which was 8.7 percent.

The health services sector experienced a growth spike of 11.02 percent from the previous 3.01 percent. The real estate sector also showed signs of improving performance with a growth rate of 2.82 percent.

Meanwhile, the agricultural sector weakened but remained on a positive path. This sector recorded growth of 0.38 percent or lower than the first quarter of 2.95 percent.

The Central Statistics Agency (BPS) noted that economic growth in the second quarter of 2021 reached 7.07 percent. This growth shows Indonesia is out of the recession zone after experiencing economic contraction for four consecutive quarters.

The Ministry of Industry previously stated that the manufacturing sector would be the largest contributor to performance export Indonesia’s overall in the first half of 2021. As for the entire manufacturing industry sector, the iron and steel industry contributed an export value of US$ 1.99 billion.

After the industrial sector, followed by exports of animal or vegetable fats and oils with US$ 1.89 billion, machinery and electrical equipment with US$ 1 billion, vehicles and parts thereof with US$ 734.6 million, and rubber products amounting to US$ 605 million.

In the first semester of 2021, Indonesia’s trade balance experienced a surplus of US$ 11.86 billion. Although the export trend is increasing, the Ministry noted that imports are still increases.

The Ministry of Tourism and Creative Economy Launches “We Love Bali” Program, What Is...