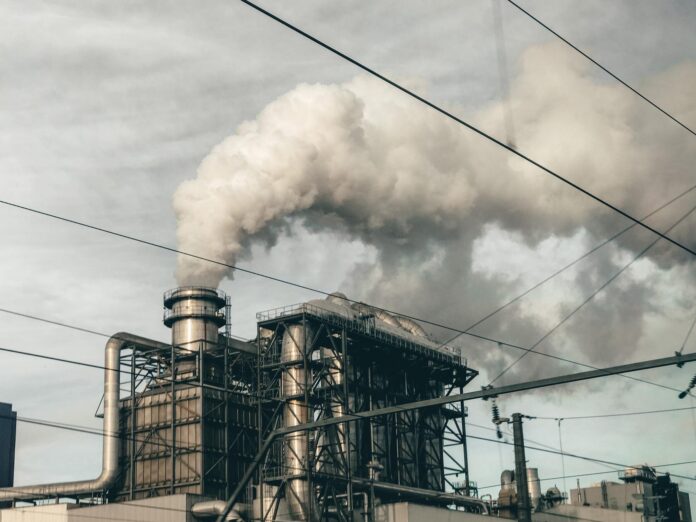 The national manufacturing sector’s performance faced a significant decline in July 2021. This was reflected in Indonesia’s Manufacturing PMI in July of 40.1, down from 53.5 in the previous month.

The Fiscal Policy Agency (BKF), Ministry of Finance, stated that the decline was in line with the contraction of national manufacturing activity. The government’s decision to implement a tightening policy in implementing Emergency Community Movement Restrictions (PPKM) up to level 4, has resulted in a significant decline in community activities.

“Activity in the national manufacturing sector as reflected in the manufacturing PMI indicator has also decreased,” BKF wrote in a written statement, quoted on Tuesday (August 3, 2021).

The decline in the Manufacturing PMI was caused by a decrease in output and new demand due to production and demand constraints. New export demand declined for the first time in the last four months.

The decline occurred in line with declining demand at the global level during the Covid-19 escalation and the delta variant’s spread in several countries.

For information, the decline in Indonesia’s Manufacturing PMI in July 2021 was the first contraction in nine months, with the fastest rate of decline since June 2020.

To Avoid Middle Income Trap, the Indonesian Economy Must Grow by 6 Percent

No Need to Worry, Now You Can Monitor Vaccine Stocks in Indonesia