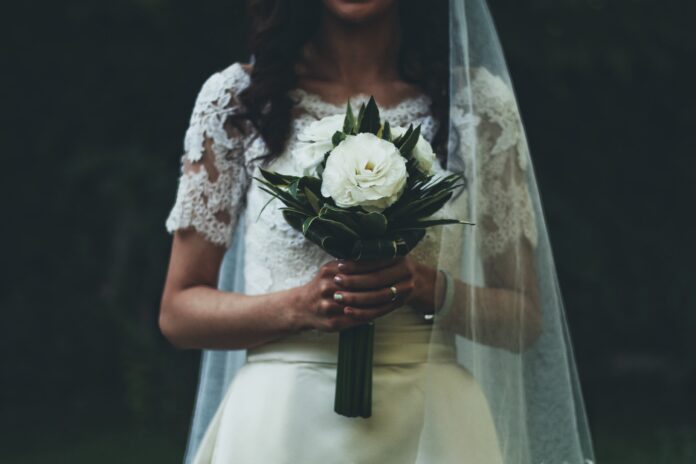 The bride and her parents in Wonorejo village, Kedawung District, Sragen Regency, Central Java, died because they were positive for the corona virus.

This finding made this case categorized as a new cluster by the Sragen Regency Health Office after holding a wedding reception on 24 October.

“The new cluster in Sragen for this wedding ceremony is because three people in one family died, and after being traced, 113 people became close contacts and were examined,” said the Head of Sragen Regency Health Office Hargiyanto when contacted by CNNIndonesia.com, Friday (13/11) .

Hargiyanto said that hundreds of residents who had close contact carried out swab checks in two stages, the first on Monday (9/11) on 51 people, and continued on Tuesday (10/11) with 62 people.

However, until now Hargiyanto admits that he has not received the results of the investigation of 113 close contacts.

“The results are still waiting for not coming out, usually 2-3 days out, this is still being asked to the Dr. Moewardi Hospital,” he said.

Furthermore, the findings of this case began when the bride ‘L’ (28) returned from DKI Jakarta on Thursday (22/10) or two days before her simple wedding reception which was held at L’s residence.

After the event, ‘L’ and her husband went to Wonogiri for another wedding event on Monday (26/10). However on the way, ‘L’ complained of illness and was taken to the Dr. Moewardi Solo Hospital, and she tested positive for Covid-19.

L then underwent isolation and was pronounced dead on Thursday (5/11). The day after ‘L’ died, his mother, ‘S’ (57), was taken to the Surakarta Hospital and she was declared to be infected Covid-19 and then died on Friday (6/11).

Then the father, ‘S’ (60), a few days later complained about his health condition, so he was immediately rushed to the hospital. Then after being examined, the results of the examination also showed that the father was positive for Covid-19. However, he passed away too on Monday (9/11).

“His father complained of illness, he was taken to Dr. Soeratno Hospital,” Hargiyanto explained.

Meanwhile, the development of the Covid-19 case in Sragen Regency as of Thursday (12/11) showed that 1,024 people tested positive for Covid-19. From that number, 794 people have recovered, while 44 others have died.