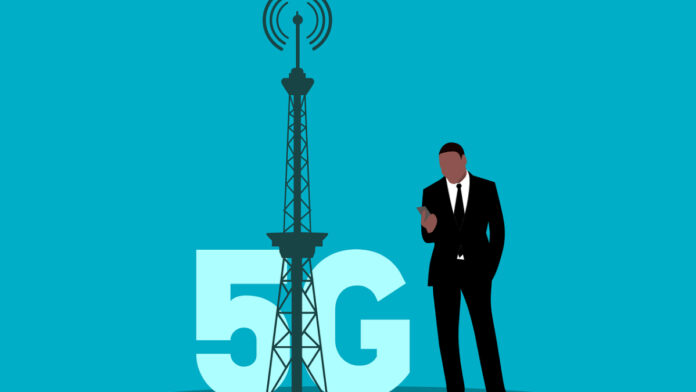 By this, it is predicted that this proportion will increase towards the end of Q4 2021 and beyond

During Q3 2021, XL Axiata became the operator that passed the operation-worthy test (ULO) to launch 5G internet in Indonesia.

From there, XL then began preparations for 5G commercialization by holding showcases in various major cities in Indonesia.

XL Axiata itself became the third operator to receive a Certificate of Operation Eligibility (SKLO) for 5G internet by the Ministry of Communication and Information (Kominfo).

However, they are still not providing 5G commercially to consumers.

Unlike XL, Telkomsel and Indosat Ooredoo already provide 5G internet commercially. This means that consumers can already enjoy 5G internet through the packages provided by the two providers.

“With operators’ efforts to expand 5G coverage in the country, consumer preference for 5G smartphones will increase,” said Ruth.

On the other hand, sales from online channels accounted for 16 percent of total smartphone shipments in Indonesia during Q3 2021.

This is influenced by the National Online Shopping Day such as 9.9.

Counterpoint predicts that online smartphone sales in Indonesia will increase by 20 percent by the end of 2021.

These are the Requirements in Applying for a Permanent Residence Permit