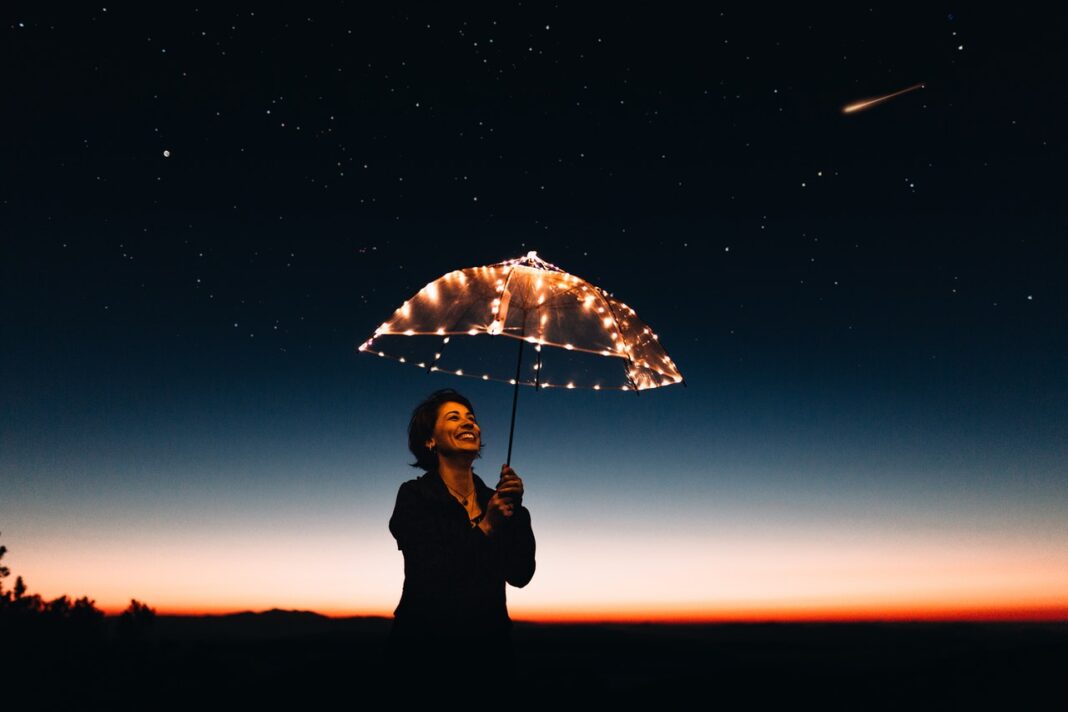 Experiences of toxic positivity are not limited to well-meaning friends and family. It’s also increasingly taking hold in the workplace as leaders lean into optimism in the face of massive COVID-19 economic and social impacts.

The phrase toxic positivity means only focusing on positive things while ignoring, suppressing, or avoiding anything that may trigger negative emotions. This invalidation of real feelings of fear, anxiety, and sadness can take a toll on mental health. Accepting emotions, on the other hand, has the opposite effect. A 2018 study found that accepting negative emotions and thoughts without judging them (a key piece of the practice of self-acceptance) is linked with greater psychological health.

When toxic positivity occurs in the workplace, it is often triggered by fear of negative energy permeating the team. It happens when people in an organization are discouraged from saying what they are really thinking and feeling. The result is that people start to withhold a lot of their own thoughts and feelings, creating high levels of emotional labor (projecting one set of emotions while actually feeling others). The first casualty of this type of environment is trust.

Humans intuitively know if there is a disconnect between what someone is saying and what they are actually feeling. While you don’t always know exactly what is going on, your built-in radar signals that something is off. When this happens, you come to the conclusion that you can’t quite trust what this person is saying to you at that moment.

Toxic positivity shows a lack of compassion, something that leaders need to exhibit now more than ever in these turbulent times. When someone is feeling upset about something and your response is “try to be more positive,” you are basically communicating to that person that they are wrong for feeling what they are feeling and for being open with you about what they are feeling. This denies, minimizes, and invalidates authentic human emotions. This is the opposite of compassion.

Positivity and real human connection emerge by honoring someone’s experience of the world and really hearing what is true and real for them. Humans want to be heard and understood. Active listening is the most effective way to do that. Another key antidote to toxic positivity is honesty. Being transparent and truthful, having the data to back up what you are saying, and trusting what you are saying provides reassurance that will be perceived as very genuine—because it is.

Next month, the Ministry of Health Will Launch an Integrated Health App

In 2023, 200 Electric Vehicles Will Be Operated in Jakarta