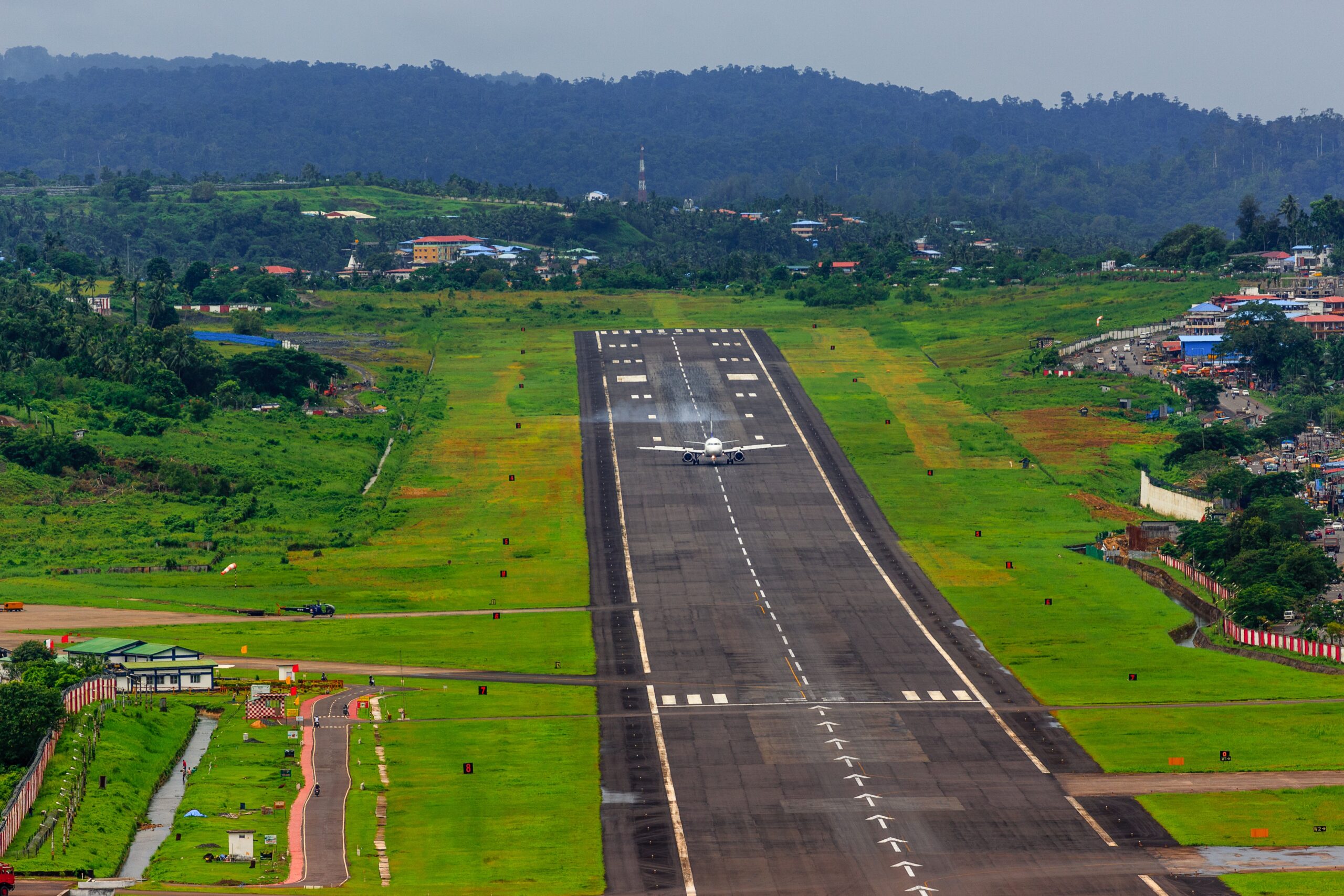 The government has a program for airports construction with private budgets through the Government Business Entity Cooperation (PPP) scheme. However, this program is still very difficult to implement. Currently, three airports have been realized through this scheme, but are facing problems.

Progressively, he explained, Komodo Airport has signed a PPP agreement, including Kediri Airport has also been signed in early September 2022.

Especially for Singkawang Airport, is still in the preparation of infrastructure to make it more suitable for PPP. He targets the PPP Airport Project in Singkawang to start next year.

As a follow-up to the long evaluation process, he has suggested that the process can be shortened to one door with the PPP. In addition to land challenges, he continued, problems commonly arise in the process of fulfilling financing or financial close due to the unpreparedness of creditors or lenders to understand the project.

Lenders need more time to learn the sponsors involved. To solve this challenge, there has also been a proposal for a stand-by lender that has been followed since the beginning of the process so that it can meet the assumptions of the PPP model. This standby lender, he said, was only chosen if the winner of the project tender did not have the appropriate lender.

Then another problem is the classic problem related to the completion of land and airport infrastructure. The PPP scheme is prioritized to reduce the fiscal burden from APBN as alternative financing through private fund management, improving quality and quantity as well as efficiency through fair competition.