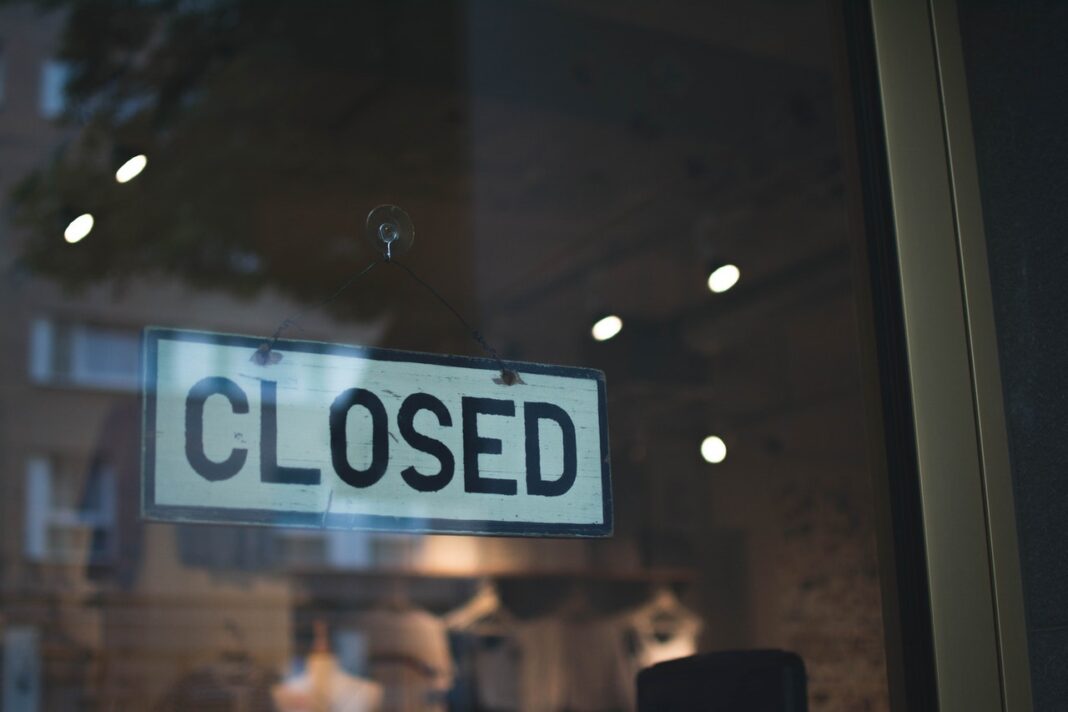 The COVID-19 task force in Surabaya, East Java, sealed at least 13 amusement centers over non-compliance to health protocols since the city government enforced restrictions on the people’s activities (PPKM) since January 11, 2021.

Chief of the Surabaya City Public Order Agency (Satpol PP) Eddy Christijanto affirmed that the agency still found amusement venues, including karaoke lounges, massage parlors, and discotheques, operating during the PPKM period. he city government had banned amusement venues from operating during the PPKM period in accordance with Mayor’s Regulation Number 67 of 2020 on the application of health protocols to avert and cut the chain of COVID-19 transmission and its amendment to Regulation Number 2 of 2021.

During the PPKM period, Satpol PP has shut down six amusement venues, while Linmas closed seven amusement venues for violating health protocols. The Indonesian government decided to extend restrictions on the movement of people in Java and Bali for another fortnight, from January 26 to February 8.

The government arrived at the decision during a limited meeting at the Presidential Palace on Thursday after evaluating the first phase of such restrictions that took effect on January 11 and will last until January 25.

Want to Relieve Depression? Try to Consume These Healthy Foods!