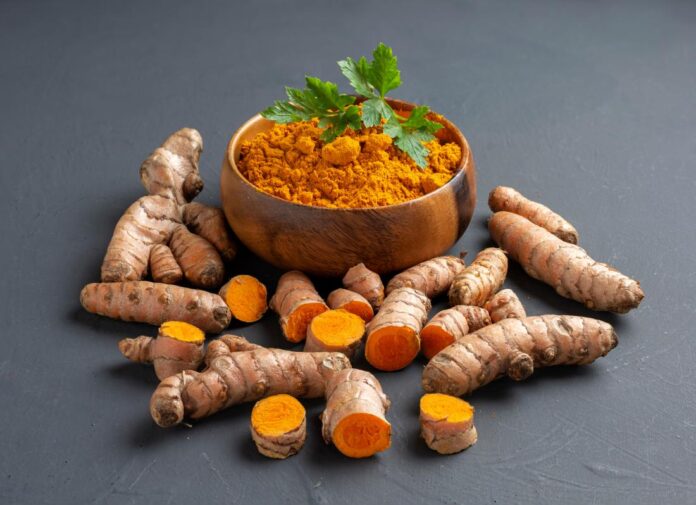 In Indonesian kitchens, turmeric is one of the most widely used spices. Apart from adding flavor, turmeric is also used to enhance the color of food.

Maybe you think, that turmeric is only limited to an ordinary kitchen spice. But it’s different in Sri Lanka. This spice even has a very high selling price and sells well on the black market. Even 100 kg of smuggled turmeric can be exchanged for 1 kg of gold.

Judged for its taste and health benefits, this simple ingredient is commonly used in dishes from stews, soups and curries, and is also added to beverages such as tea. Proponents believe turmeric has antioxidant and anti-inflammatory qualities that help people increase their immunity to disease.

In Sri Lanka, health practitioners were among those who benefited from turmeric during the coronavirus pandemic, causing very high demand. This gives the smuggler a new, profitable sale product at a time when much supply has been cut off.

Citing the South China Morning Post, according to official figures, Sri Lankans consumed around 7,500 tonnes of turmeric in 2019, but the country cultivates around 2,000 tonnes, meaning it is largely dependent on imports.

In December, about a month before Sri Lanka experienced its first Covid-19 case, President Gotabaya Rajapaksha’s new government banned the import of a variety of spices – including cinnamon, ginger, nutmeg and turmeric – in an effort to boost domestic products. It used to cost 350 Sri Lankan Rupees (US $ 1.90 or IDR 26.8 thousand) per kilogram before the pandemic. The price of turmeric has now gone up to US $ 27 per kilogram (IDR 381 thousand) – 13 times increase. There are also those who exchange 100 kg of turmeric for 1 kg of gold.

“It is difficult to catch the culprit because turmeric is a commonly used product and there is no movement restriction in Tamil Nadu. As the result, smugglers can easily move large quantities of spices from the turmeric-producing areas to the coast under the pretext of being for household purposes,” RKV. Ravishankar, president of the Indian Turmeric Traders Association said.

He also said in recent months there has been an unusual increase in demand for turmeric from coastal districts. This shows that their final destination must be Sri Lanka.

The surge in demand has also raised concerns about counterfeiting turmeric powder. Additions such as rice flour, wheat flour or even yellow coloring powder – which can be harmful to health – are added to turmeric for sale at a lower price.