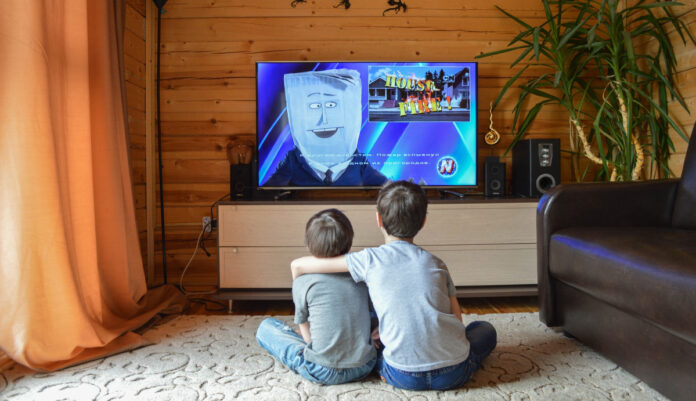 The Ministry of Communication and Information (Kemenkominfo) will turn off analog TV broadcasts or Analog Switch Off (ASO) starting next year.

Digital TV STB decoder is a device that can convert digital signals into images and sounds that can be displayed on ordinary analog TVs.

According to information from the broadcastdigital.kominfo.go.id site, to date there are at least 13 digital TV STB devices that have received certification from Kominfo.

The price ranges listed are search results from the marketplace and are subject to change. In addition to the devices above, several other digital TV STBs have also been listed on the certification site.postel.go.id, but may not have been added to the list.

However, the plan had to be delayed due to several reasons.

On a separate occasion, the spokesman for the Ministry of Communication and Information, Dedy Permadi said that the first consideration was the government’s focus, which was still struggling with the handling of Covid-19.

Then the second consideration is the input from the community and other public elements, and the third is the technical preparation of the stakeholders to implement the ASO.