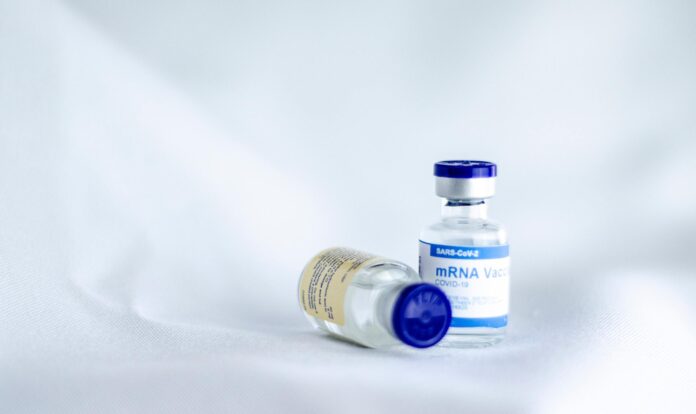 Indonesia has received global assistance for handling the Coronavirus outbreak. This time, that assistance came from France and the Netherlands, each of which donated vaccines to the therapeutic drug Remdesivir.

Retno Marsudi, Minister of Foreign Affairs, announced that Indonesia would receive support for up to 3 million doses of the Covid-19 vaccine from the French government. This agreement was reached after Retno discussed with the French Foreign Minister, Jean-Yves Le Drian.

“The first delivery is planned at the end of August, as many as 1.3 million doses,” said Retno in her virtual press conference, Thursday (5 August). Retno expressed her appreciation and gratitude to the French government and its commitment to help Indonesia in handling the Covid-19.

Indonesia has received at least 19,704,960 doses of the Covid-19 vaccine. These vaccines come through various programs, such as the COVAX scheme initiated by the World Health Organization (WHO) to the GAVI vaccine alliance.

Not only that, Muhadjir Effendy, Coordinating Minister for Human Development and Culture (PMK), said that the Netherlands donated 20,102 vials of the Covid-19 drug Remdesivir.

“So, each drug package contains a bottle of 100 mg of Remdesivir,” said Muhadjir

In line with Retno, Muhadjir also expressed his great gratitude and appreciation to the Netherlands government for the grant. Appreciation was also conveyed to the Ministry of Foreign Affairs for collaborating with various countries to accelerate the Covid-19’s handling in Indonesia.

Indonesia Has Mineral Resources That Can Last For The Next 78...