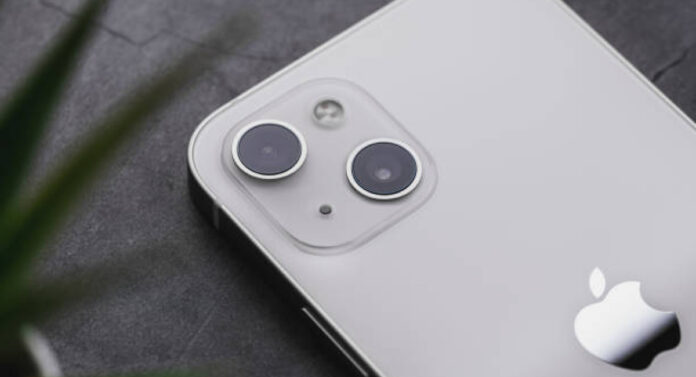 Apple Inc. has reduced production of the iPad tablet to allocate more components to the iPhone 13. According to Nikkei (2/11/2021), This move marks a sign of a global chip supply crisis that has hit Apple harder than previously indicated.

iPad production has been down by half from Apple’s original plan over the past two months. Moreover, spare parts that were supposed to use for older iPhones were also transferred as materials for creating iPhone 13.

Apple has weathered the supply crunch better than many other companies. As we know, Apple has large purchasing power and long-term supply agreements with chip vendors. This able to conquest its rival’s market share in the phone and tablet space in the third quarter.

However, Apple boss Tim Cook warned the impact of supply constraints would be worse during the current holiday sales quarter. Chip shortages have now affected most of their products.

Apple prioritizes iPhone 13 productions because it is expected to have a stronger demand than the iPad. Since Western markets begin to emerge after the pandemic.

Even so, the demand for the iPad in the past year has remained high. Thanks to the necessity of studying and working from home. According to IDC data, Apple shipped 40.3 million iPads in the first nine months of 2021. Up 17.83% from the same period in 2020.