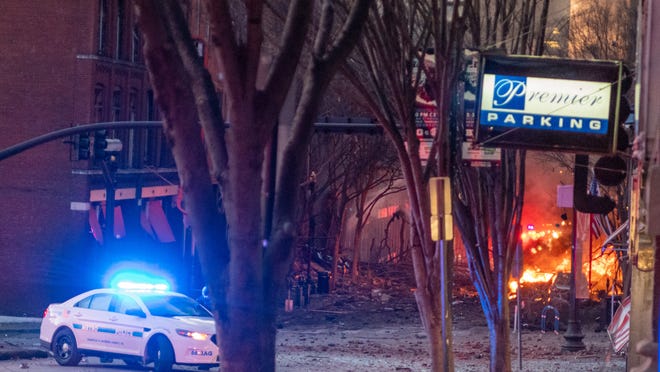 Foreign Investors Recorded Inflows at the Beginning of 2023