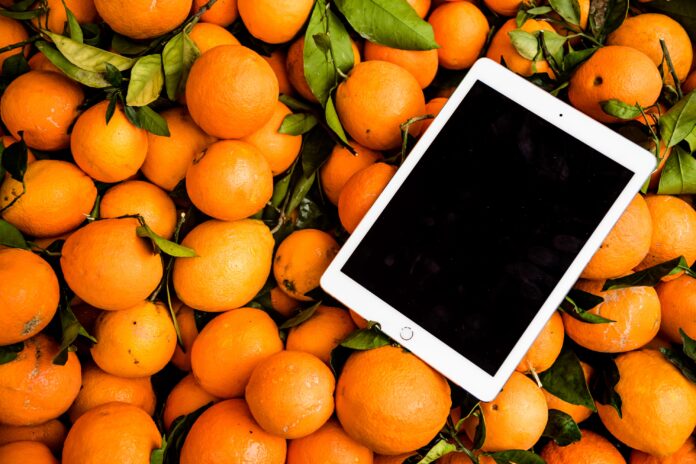 Apple introduced the latest generation of iPads, including the iPad Air, which now comes with major changes. The new iPad Air now has a much thinner bezel around the screen for Rp 8.8 million.

The company is offering a 10.9-inch Liquid Retina display. Position of Touch ID moved to the top of the device.

“Today we are proud to introduce a redesigned and much more powerful iPad Air, following the launch of the most powerful Apple chip ever made, the A14 Bionic,” said Apple senior vice president of Worldwide Marketing Greg Joswiak. 16/9).

The iPad Air features a 12MP rear camera, while a 7MP front camera. iPad Air is available in five color choices, namely silver, space gray, rose gold, green, and sky blue. However, the new iPad Air will be available from next month.

This product is equipped with a USB-C port for data transfer up to 5 Gbps. iPad Air is supported by the Magic Keyboard, Smart Keyboard Folio, Apple Pencil.

Rearrange Your Schedule! There Is a Restriction on Regular Flights to...

There Are Some Concerns for PPLN Even Though Entering Bali Is...