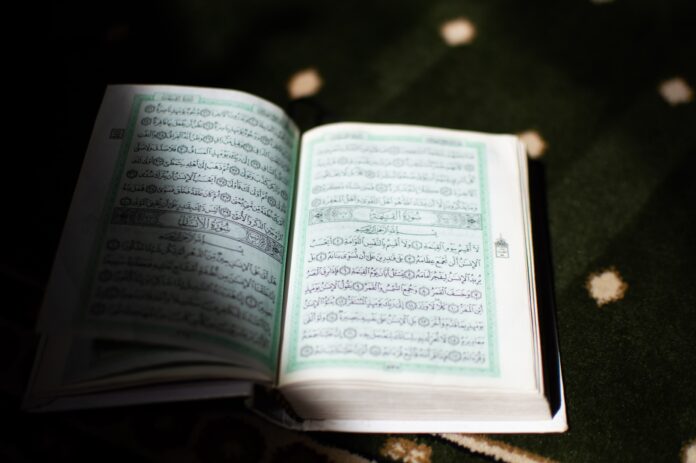 Belgian police arrested five right-wing Danish activists who were suspected of planning to burn the Qur’an to provoke Muslims on Thursday (12/11).

The authorities have also expelled the five activists to leave Belgium after the legal process took place.

Police believe the five activists were planning to burn the Qur’an in Molenbeek, a district in the capital city of Brussels where the Muslim population there is quite big.

According to their extremist account group’s Facebook page, the five men are members of the “Stram Kurs” or “Hardline” group. The Stram Kurs is a right group led by anti-Islam and anti-immigration leader Rasmus Paludan.

According to the Facebook page, Paludan himself was arrested and expelled from France.

Stram Kurs is known in the Scandinavian country for its provocative actions.

The Minister for Asylum and Immigration Affairs and an immigrant from Iraq, Sammy Mahdi, supported the arrest of the five activists.

“They were ordered to leave Belgium immediately, and they did. They were refused to stay here because these people are a serious threat to Belgium,” Mahdi said in a statement from his office.

Last August, clashes broke out in Malmo, southern Sweden, when a right-wing provocateur burned the Qur’an. The incident sparked protests from residents who eventually clashed with the police.

Indonesian Internet Tariffs Become the Second Cheapest in the World