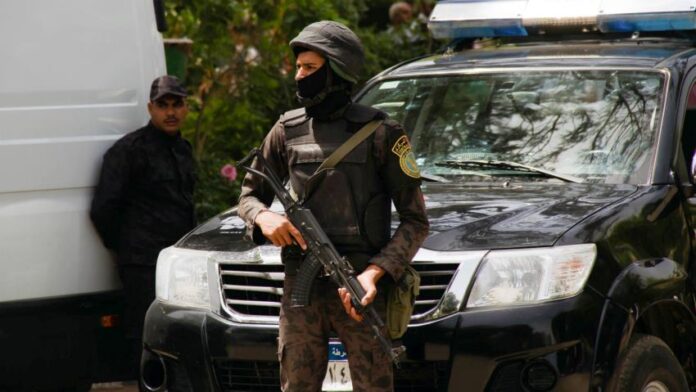 A bomb exploded on the side of Egypt’s northern Sinai Peninsula Road on Friday. As the result, two members of the state security forces were killed and five others injured, security and medical officials said.

As quoted by AP, Saturday (2/1/2021), officials said the security forces were patrolling the town of Bir al-Abd when their vehicle was hit by a bomb that was detonated remotely.

The wounded were transferred to a military hospital in the coastal town of El-Arish, Sinai, said the official, who spoke on condition of anonymity.

This Friday’s bombing was the second in three days. On Wednesday, a member of the security forces was killed and three others injured in a roadside bombing in a village near Rafah, a town on the border with the Gaza Strip.

There is no claim as to who was responsible for Friday’s attack, but the Islamic State group posted a statement on Friday, saying they were behind Wednesday’s bombing and the three recent attacks. However, these claims could not be independently verified.

Egypt has been battling an ISIS-led insurgency in Sinai that escalated after the military toppled Islamic president Mohammed Morsi in 2013. Militants have carried out a number of attacks, mainly targeting security forces and the Christian minority.

However in 2015, ISIS bombings brought down a Russian passenger plane over Sinai that had departed from the resort of Sharm el-Sheikh, killing all 224 people on board.

In February 2018, the Egyptian military launched a major operation in Sinai and also in parts of the Nile Delta region and deserts along the country’s western border with Libya. Since then, the pace of ISIS attacks has decreased.