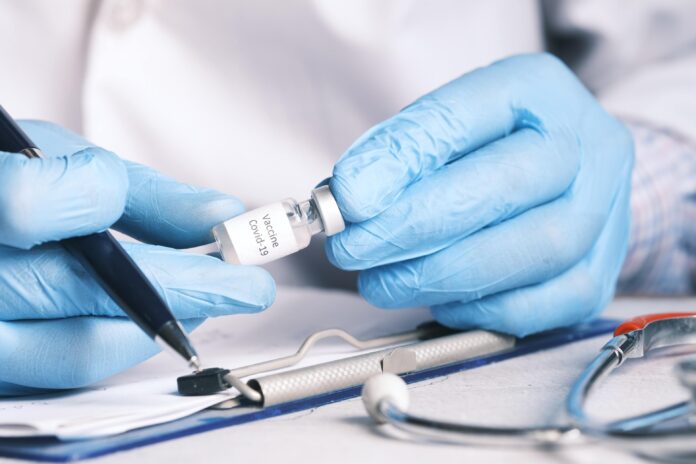 A study in China succeeded in finding Covid-19 antibodies against the Delta variant. The antibody is claimed to be a treatment for viral infections by the research team.

This research was discovered by Yang Xiaoming, Chairman of Sinopharm China National Biotech Group, a subsidiary of Sinopharm. The findings, announced by the company on Wednesday, claim to be for the short-term prevention and early treatment of Covid-19.

The research team managed to find a monoclonal antibody that could block the increase in the novel coronavirus in the Angiotensin 2 converting enzyme.

The company explains that the enzyme attaches to cell membranes and is present in the intestines, kidneys, testes, gallbladder, and heart. Antibodies are said to prevent viruses from infecting cells.

This monoclonal antibody is expected to have strong effectiveness when used as a therapeutic drug. It also has significant efficacy (efficacy) and low toxicity.

The antibodies are called biological missiles and show excellent efficacy and broad application prospects in the treatment of various diseases.

Meanwhile, the application of antibodies or 2BII is said to reduce lung inflammation caused by viruses. In a recent study, 2BII has neutralizing activity in the Delta variant and has great application value, which can be used for short-term prevention as well as early treatment.

The company said the clinical application of these antibodies was running as expected. Its use is likely to be carried out as soon as possible in China.

China is known to be one of many countries that have faced a spike in cases due to the Delta variant. The increase in cases occurred in major cities from Beijing to Wuhan, where Covid-19 was first detected.

This increase in cases occurred on July 20, 2021. The virus was found from a Russian plane flight in Nanjing, Jiangsu Province.

Investment Interest in the IKN Is 25 Times Larger Than Land...