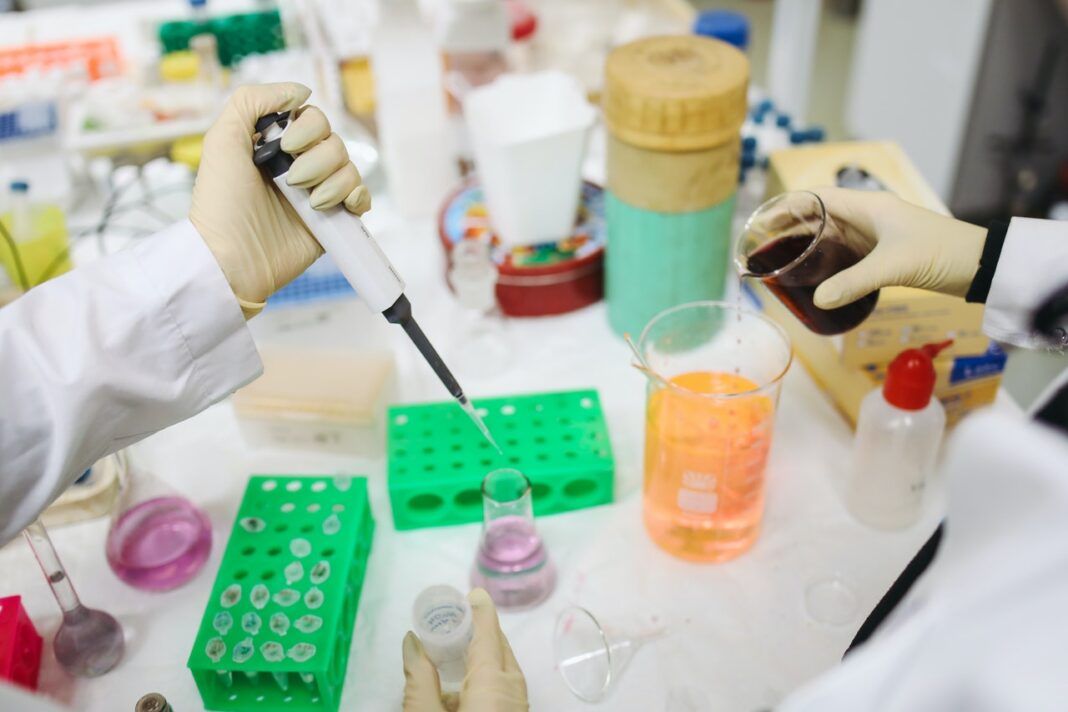 China has been racing to develop homegrown jabs and aims to vaccinate 50 million people before the start of the Lunar New Year in mid-February. The holiday normally spurs a travel rush with hundreds of millions traversing the country — though authorities are encouraging people to stay home this year through a mixture of restrictions and incentives.

As China ramps up its vaccine campaign, authorities have repeatedly assured the public of the jab’s safety and efficacy, despite not releasing any detailed clinical trial data. At the same time, Beijing has been promoting its vaccines abroad in what analysts have called “vaccine diplomacy” to earn goodwill after facing criticism for its early handling of the outbreak.

China’s foreign ministry on Wednesday said it planned to provide 10 million vaccine doses to the WHO-backed international vaccine distribution programme Covax. Beijing has also pledged to share the vaccine at a fair cost — a potential boost for poorer Asian countries who are otherwise reliant on limited distribution offered by the Covax scheme. Countries including Senegal, Indonesia, and Hungary have procured millions of vaccine doses from Chinese pharmaceutical firms.

UK Agrees to Send 100 Million Corona Vaccines to Indonesia in...